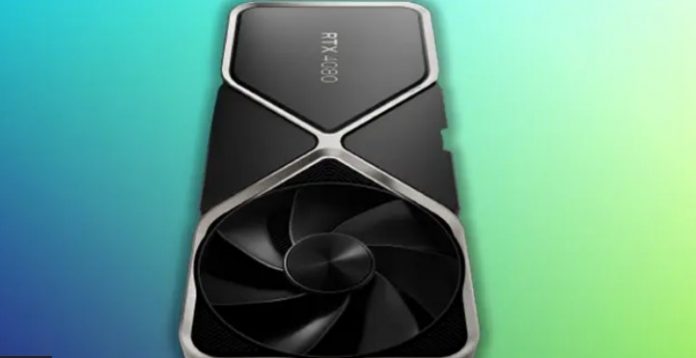 Nvidia announced that it was no longer going to release the RTX 4080 12 GB after the launch of the card did not go quite as planned.

According to Nvidia, the RTX 4080 12 GB is no more. This comes after its initial launch on GTC 2022, the GPU was supposed to be launched along with the 16 GB variant.

The huge RTX 4090 was released on October 12 and almost received critical acclaim. But gamers with a limited budget may prefer to wait for the release of the RTX 4080 in just a month.

Although two SKUs were initially announced —12 GB and 16 GB variants— Nvidia announced that they were “launching” a 12 GB version. The RTX 4080 12 GB was actually a completely different GPU than its 16 GB cousin. This fact may have contributed to the GPU being cancelled now.

In a blog post on October 14, Nvidia announced that it would not release a 12-gigabyte version of the RTX 4080 because it was “confusing.”

“If the lines around the block and the enthusiasm for the 4090 are any indication, the reception of the 4080 will be amazing.”

Initially, we assumed that the RTX 4080 12 GB would materialize as the RTX 4070, but after this reversal, that’s exactly what we think could happen to the GPU. We will be following the news at CES 2023. We expect Nvidia may reveal more about the mid-range GPU after the holidays.

RTX 4090 reviews prove that Nvidia provides sufficient performance for gamers. However, some influencers, such as Linus Sebastian, have mentioned that they may completely skip the new generation.

Linus has yet to reveal why he is considering abandoning the 4000 series GPUs. However, some issues like ports and power consumption may be part of this.