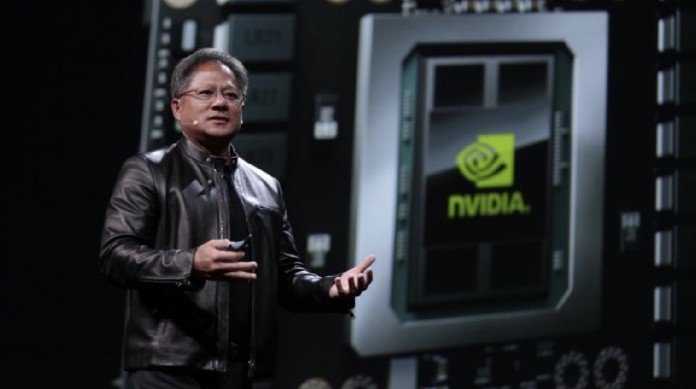 The release date and some features of NVIDIA’s highly anticipated RTX 4000 series have been announced. Here are the details…

NVIDIA, the undisputed dominion of the graphics card market, is breaking sales records with the RTX 3000 series. Although the company is more successful than its rival AMD in terms of market share and performance, it continues to work on new GPUs. Finally, the state of this preparation was revealed.

According to information leaked by Twitter user Kopite7kimi, NVIDIA will soon release its next-generation GPUs, called Lovelace. The processor is named after world-renowned mathematician Ada Lovelace, who was the first computer programmer in history. Here are the details…

GeForce RTX 4000 series will arrive sooner than we expected

According to the source of the leak, the GeForce RTX 4070, 4080 and 4090 GPUs will launch in July 2022 if all goes as planned. But the rumors are not limited to just that. Allegedly, the upcoming graphics cards can be twice as fast as previous generations. 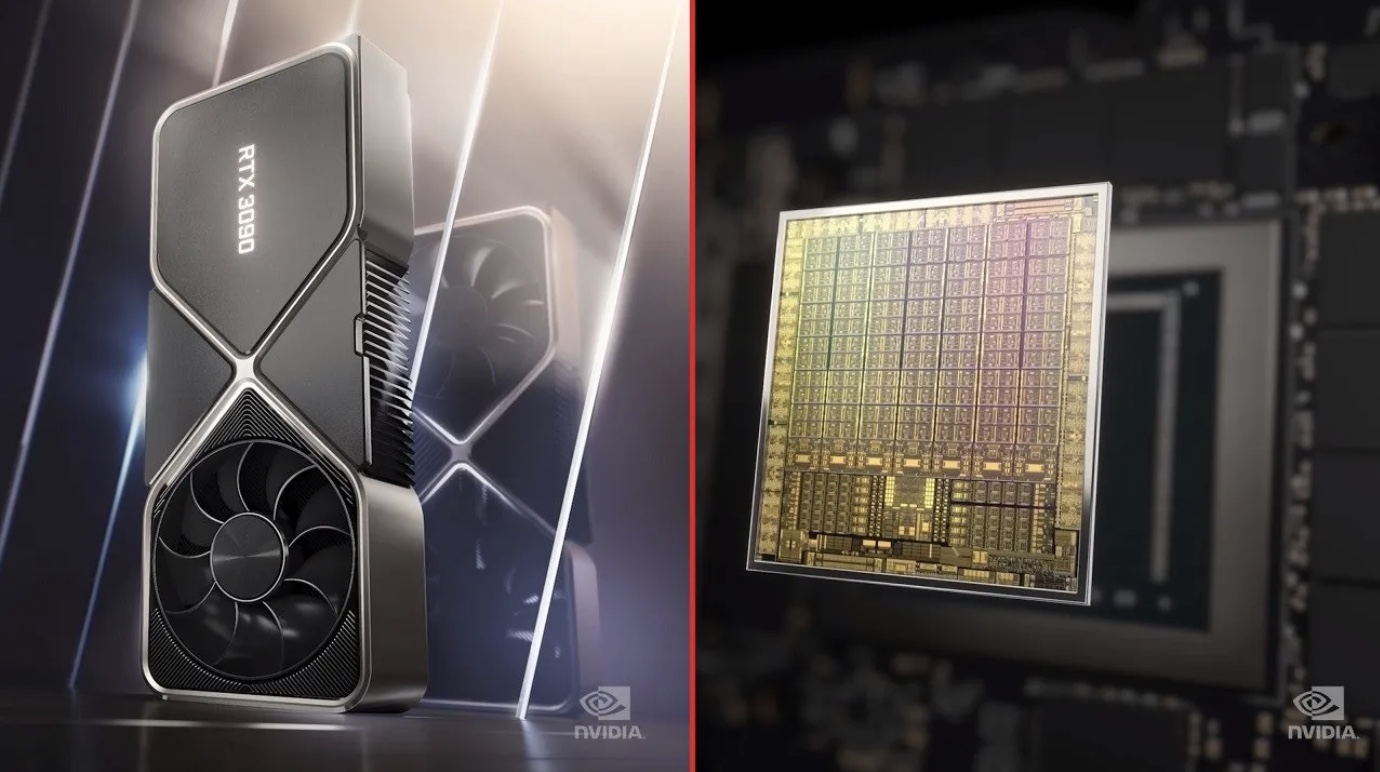 This means that Nvidia RTX 4000 series graphics cards will likely need much more power than current models. Again, according to Kopite7kimi, GPUs will draw over 400W. Compared to other rumors, this rate is much higher.

The GeForce RTX 4000 series will be obtained with TSMC’s 5 nm manufacturing technology. It will have a speed of up to 2.2 GHz. NVIDIA’s RTX 3090 graphics card has 36 TFLOPs of FP32 processing power. Rumor has it that the GeForce RTX 40 series will be more than double the RTX 3090. For now, it is a matter of curiosity whether it will use Multi-Chip-Module (MCM) architecture in the new cards.

According to previous information, GeForce RTX 4000 series will apply a special production technique to keep the performance of graphics cards high. With the technology called N5P, it is planned to provide an advantage to its users in terms of efficiency and performance compared to a standard card. The power requirements of graphics cards continue to reach horrendous proportions.

What do you think of the GeForce RTX-3000 series? What kind of problems can graphics cards cause when they need huge power? You can share your thoughts with us in the comments section.