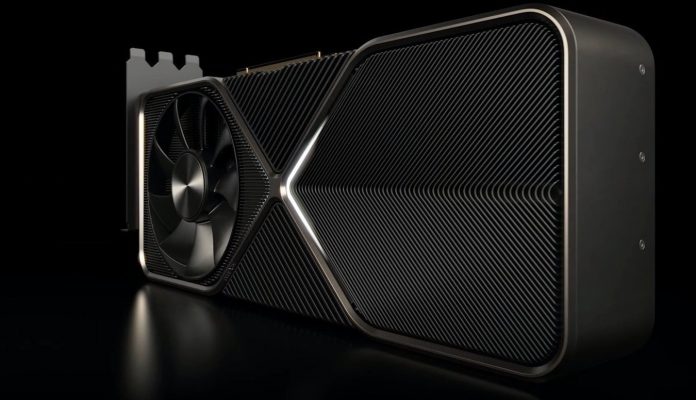 The RTX 3080 Ti is expected to be introduced in January or February.

The most striking features of the NVIDIA GeForce RTX 3050 Ti and RTX 3050 cards are that they have 4 GB and 6 GB VRAM, respectively. Coming with 3x DP 1.4a and 1x HDMI 2.1, RTX 3050 Ti offers richer connectivity options than its brother RTX 3050. Of course, these connection features can be changed with special design cards.

RTX 3060 seems to come with 12 GB of VRAM. It was interesting that the RTX 3060 Ti came with more VRAM than the RTX 3070, although there was a similar leak on Asus’ site before. The main reason NVIDIA made such a choice for the RTX 3060 Ti is probably because AMD graphics cards have plenty of VRAM.

Although the VRAM value does not affect the performance after a certain point, users can better think of graphics cards with high VRAM value.

New Information From Hennessey Venom F5 Promising To Be The Fastest...

Vigil: The Longest Night is a Metroidvania that plays safe