Home Tech Nvidia RTX 2060 is renewed! Here are the details 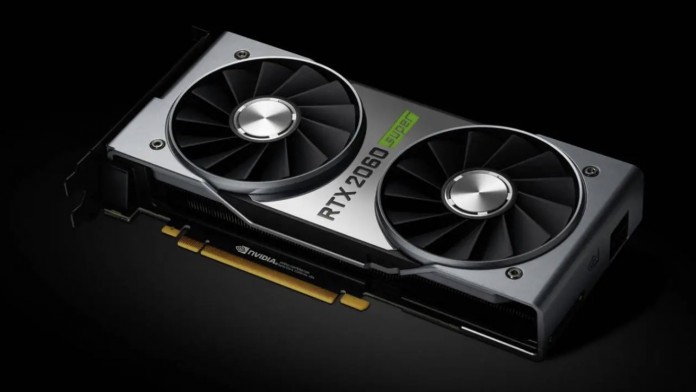 Introduced in 2019, Nvidia RTX 2060 is still ambitious in the mid-segment graphics card market. According to leaks, Nvidia will launch a 12 GB version of the RTX 2060.

The chip crisis negatively affected many sectors, especially the smartphone market. Graphic card manufacturers, which had a difficult time due to the chip crisis at the beginning of 2021, started to work to offer new alternatives to users.

The current RTX 2060, which exceeds expectations in terms of performance, has 6 GB GDDR6 memory and 240 Tensor cores that can provide 52 teraflops of deep learning power together with DLSS technology. Produced with 12nm technology, RTX 2060 comes with PG160 GPU. The standard RTX 2060 model, which can reach a clock speed of 1680MHz, has 1920 CUDA cores. 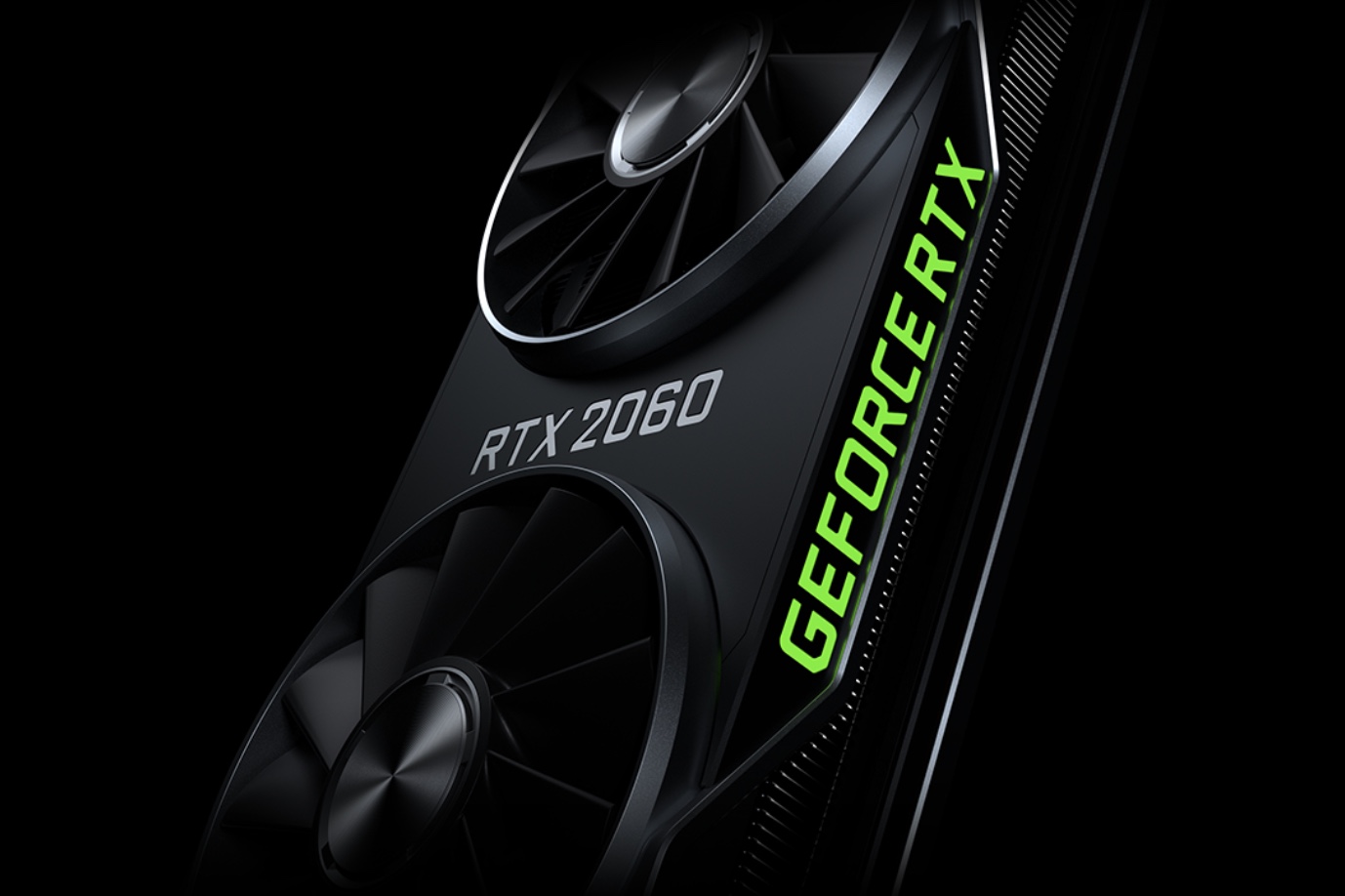 RTX 2060 12 GB version, which is stated to come with PG161 GPU, will be produced with 12nm technology as in the standard model. The leaked model, which will have 2176 CUDA cores and 272 Tensor cores, will come up with a memory speed of 14 Gbps.

Robot Sophia With Citizenship Wants To Be ‘Mother’