Home News Nvidia responds to claims about the RTX 40 series 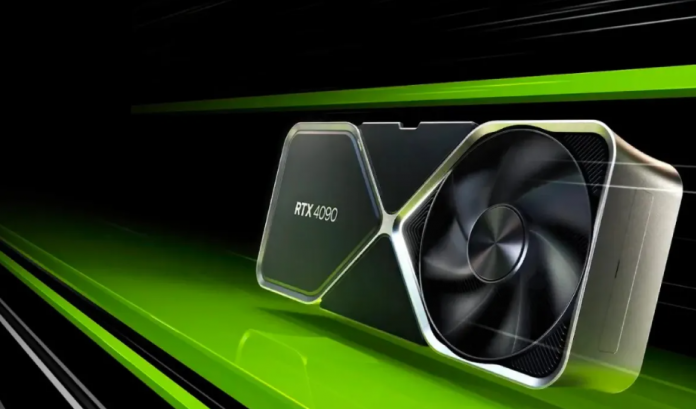 Nvidia has responded to the statements about the recently introduced RTX 4080 and 4090 models.

Nvidia RTX 4080 and 4090 graphics cards based on the Ada Lovelace architecture were recently introduced. Some claims have been made about the power consumption of the Nvidia RTX 40 series. Nvidia has made a statement of claims to the new models.

Nvidia, which came up with the Ada Lovelace architecture, announced that they have achieved a performance increase of up to 4 times with almost the same TDP in a new generation of video cards. The Nvidia RTX 4090 model will run 4 times faster than its predecessor with a power consumption of 450 watts.

Nvidia, which prepared a frequently asked questions page after the allegations were made, shared some information such as minimal power consumption and the durability of the connector. Having removed the question marks in the minds of users, the company also touched on the claims to the problem of overcurrent.

Another important issue after power consumption is compatibility with the 16—pin PCIe Gen 5 adapter. Nvidia announced that users should convert 8-pin connectors in accordance with the recommendations of PCIe Gen 5 (ATX 3.0).

Responding to the statements about PCIe 5.0 connectors, Nvidia stressed that the materials used are durable. Stating that non-ATX 3.0 power supplies are not risky in terms of overcurrent and power, the company recommended using products of well-known brands.

Sebastian Vettel: I will not go to Russia