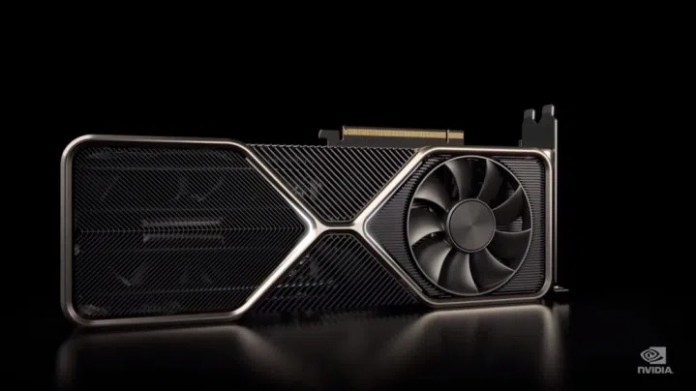 After Nvidia GeForce graphics cards had crashes and black screens for a while, the company made a move. The bugs are fixed in a patch released before Thanksgiving.

Nvidia periodically updates the graphics card drivers to support new games or make various optimizations. A quick patch has been released after complaints have increased in recent weeks.

GeForce 496.98 patch fixes crashes and black screens that have plagued gamers for a while. It was stated that there was a crash especially in Red Dead Redemption 2 and Doom Eternal games.

The black screen problem when using Adaptive Vertical Sync while G-Sync is on is also included in this patch. Users experiencing these problems are requested to install the patch. If there is no problem, it is recommended to wait for the next driver update.