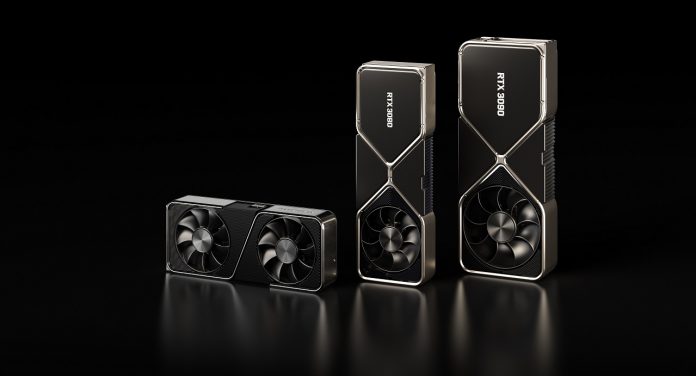 The announcement of the GeForce event, which will be organized by NVIDIA, was made in the published video.

A GeForce event is taking place on May 31st

The date of the GeForce event, which will be organized by NVIDIA, has been announced as May 31. At the same time, there are rumors that NVIDIA will also announce the new RTX 3080 Ti graphics card. The time of the event is known as 22:00 PT on May 31 or 01:00 ET on June 1.

It is expected that it will include a 384-bit bus. This bus exactly overlaps with the RTX 3090. At the same time, it is among other information that there is an increase in memory bandwidth compared to RTX 3080.

Speaking of the graphics card, we also need to touch on the issue of crypto money. The newly released RTX 3080 Ti and RTX 3070 Ti include a hash limit for Ethereum mining. NVIDIA has recently brought this limit for the newly produced RTX 3080 and RTX 3070 graphics cards. Thus, NVIDIA branded the new cards as Lite Hash Rate, or LHR.

Xiaomi Users Will Get Application Case With MIUI Launcher Alpha