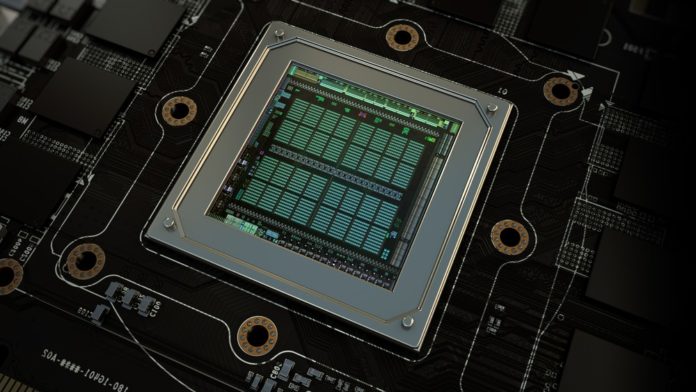 Nvidia announced new features for notebooks equipped with its GeForce GTX or RTX graphics cards from Turing architecture. With that, models from brands like Acer, Asus, HP, Lenovo and Razer come to the market with renewed and more efficient Max-Q cards. According to the brand, products launched in 2020 with GPUs such as RTX 2060, RTX 2070 and RTX 2080 and their variants should bring greater battery life and better performance for games and editing software. The image quality in gamer notebooks will also reinforce the well-known Ray Tracing and DLSS 2.0, recently presented.

The idea is to allow a more efficient management of the energy used by the computer, making it possible to increase the total amount of Watts available for the GPU with part of the CPU capacity. In this way, the video card can speed up to meet the demand for work without breaking your TDP, gaining more performance while impacting less on consumption.

For example: the 2017 GeForce GTX 1080 Max-Q card would run the Game Control at 73 FPS in Full HD, while the RTX 2080 Super Max-Q would have the ability to run the game at 167 FPS while consuming more or less the same amount of energy.

Another novelty of MaxQ is the Advanced Optimus, a tool that improves the conversation between GPU and G-Sync screens to reduce latency and consumption. DLSS 2.0 also deserves to be highlighted at this point, since, according to the company, it can reduce 20% of energy expenditure without compromising image quality. This way, the user should have greater granular control over Dynamic Boost resources through Nvidia’s control software.

Ray Tracing and DLSS 2.0 present on the boards
Nvidia calls attention to the growing adhesion of Ray Tracing technology in games, with emphasis on the support of this type of effect via DirectX 12 Ultimate, Microsoft’s API that promises to be one of the main bases for games on Windows and future Xbox Series X computers. According to the brand, there are already more than 30 different titles launched or already confirmed and that use the resource.

It is worth remembering that hardware acceleration for Ray Tracing is restricted to GeForce RTX cards, and the result may not be the same in software solutions, found in GTX 16 GPUs. DLSS 2.0, in turn, can make a difference in this case , as it applies artificial intelligence in real time to analyze each frame and apply upscaling corrections. Thus, a Full HD image can satisfactorily simulate 4K with low performance cost, in addition to raising the FPS of games.

As a comparison, Nvidia states that the Control game, running in Full HD and with DLSS 2.0 turned off, reached 36 FPS on the GeForce RTX 2060. With the functionality activated, the same game, in the same resolutions and graphic configurations, now runs at a rate of 61 FPS. In other words: the gain is almost 70% only with the use of the new generation of technology.

Models, Studio line and prices
Nvidia confirmed some models of laptops with their new cards and technologies. The RTX 2060, for example, will be present in the new generation of Acer’s Nitro 5, ROG G512, Asus, Y20, Lenovo and Omen, HP. The new Razer Blade will have options with the RTX 2080 Super, with a 300 Hz screen, a refresh rate much higher than other products in the segment.

Studio laptops, which use branded cards and offer a more professional footprint, also gain news for 2020. Nvidia promises rendering speeds up to 13 times faster for 3D software and 10 times for video editors, compared to computers equipped with Intel’s 10th generation Core i7 processor or even the latest MacBook Pro 16 “.

Will Bitcoin (BTC), which is increasing its popularity, be on the...

Dragon’s Dogma presents the first trailer of the anime