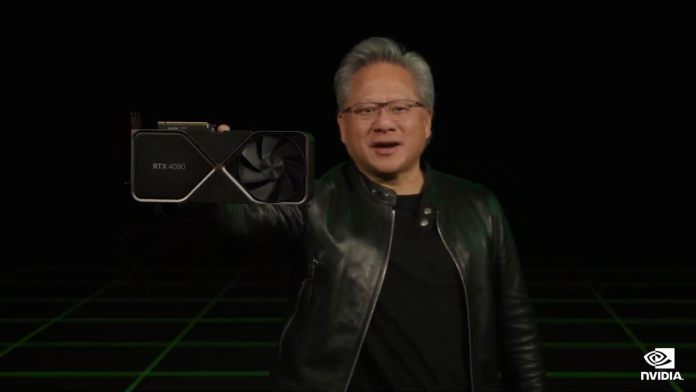 Nvidia has announced a new flagship GPU as part of its RTX 4000 series of graphics cards, the successor to its nearly two-year-old RTX 3000 series.

Using Nvidia’s new Ada Lovelace architecture, which uses third-generation DLSS, the first GPU is the GeForce RTX 4090, which includes 24 GB of G6X memory and is claimed to be two to four times faster than the RTX 3090 Ti, Nvidia’s previous flagship GPU. . The RTX 4090 will cost $1,599 and will be released on October 12.

During the presentation, Nvidia CEO Jensen Huang spoke in detail about the new RTX 40 graphics architecture. Huang notes that the Ada architecture includes third-generation RTX, which boasts new features including real-time path tracing, as well as third-generation Deep Learning Super Sampling (DLSS). It is reported that DLSS 3 is able to generate additional frames and increase the performance of the game up to two times.

Overview of the first three generations of RTX. | Image: Nvidia

Amy Adams returns as Giselle in the first trailer for Disney’s...