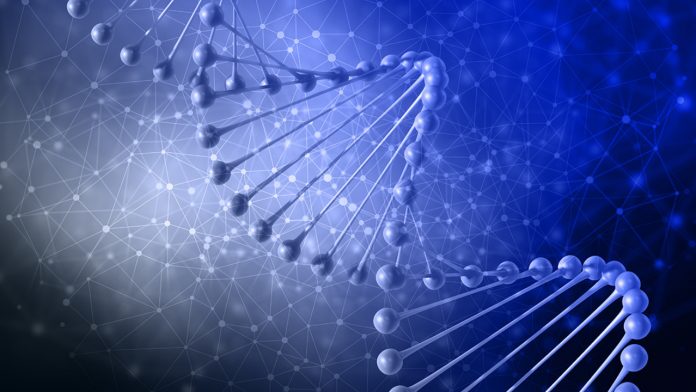 Scientists from NVIDIA and Harvard have made a major breakthrough in genetic research. Researchers have developed a deep learning toolkit that can significantly reduce the time and cost required to run rare and single-cell experiments.

According to a study published in Nature Communications, the toolkit named AtacWorks can infer across the entire genome, a process that takes more than two days in just half an hour, thanks to NVIDIA’s Tensor Core GPUs.

AtacWorks can achieve the same results using dozens of cells

AtacWorks works with ATAC-seq, a well-established method designed to find open areas in the genome of healthy and diseased cells. These “open spaces” are expressed as subdivisions of a person’s DNA that are used to identify and activate certain functions. It is stated that this part is the part of a person’s genome that can signal scientists as to whether they may have Alzheimer’s disease, heart disease or cancer.

ATAC-sec usually requires analysis of tens of thousands of cells. However, AtacWorks can achieve the same results using dozens of cells. The researchers also applied AtacWorks to a stem cell dataset that produces red and white blood cells, subtypes that cannot be studied using conventional methods. But with AtacWorks, they were able to identify individual pieces of DNA associated with white blood cells and red blood cells, respectively.

It is predicted that the ability to analyze the genome faster and cheaper will go a long way in identifying specific mutations or biomarkers that can lead to certain diseases. The ability that is thought to help researchers understand how the disease works is expected to even aid drug discovery.

NVIDIA researcher and lead author of the article, Avantika Lal, mentioned the issue in his statement with the research;

“When it comes to very rare cell types, it is not possible to examine the differences in their DNA using existing methods. AtacWorks not only helps reduce the cost of collecting chromatin accessibility data, it can also open up new possibilities in drug discovery and diagnosis. ”

Influencer Who Wants to Steal a Domain Name Was Sentenced to...