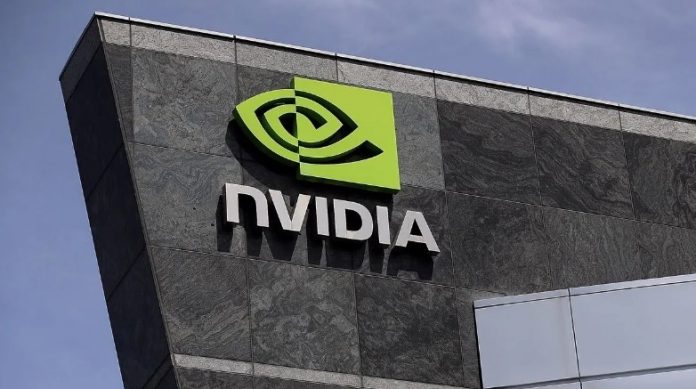 Nvidia unveiled the next-generation RTX series at the GTC 2022 event, which it organized today. At the event where Ada Lovalas’ technology was presented, the company announced a new service. Here is what is known about the Omniverse Cloud service presented today…

Nvidia continues to expand its service areas. The company announced the Omniverse Cloud service for artists, developers and corporate teams, which allows you to develop, publish and launch metaverse applications anywhere.

Thanks to Omniverse Cloud, users can design and collaborate on 3D workflows with a single click, wherever they are, without the need for any local computing power. The first supporters of the service are RIMAC Group, WPP and Siemens.

Jensen Huang, founder and CEO of NVIDIA, made the following statements about the service:

The Free Games Epic Games Will Offer Next Week Announced