Home Tech NVIDIA Is Giving Up The Production Of That Graphics Card! 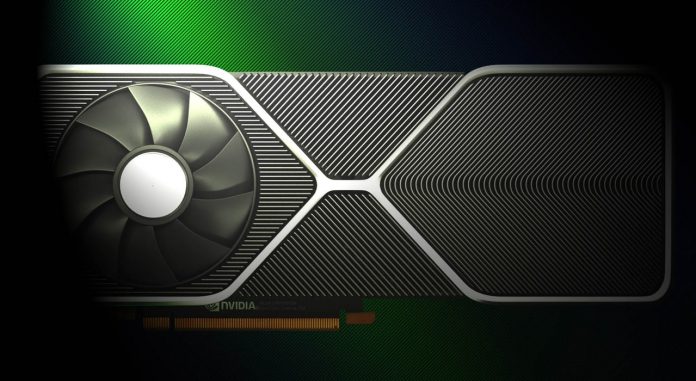 Can the RTX 3000 series stock issue be resolved?

NVIDIA previously relaunched its RTX 2060 graphics cards shortly after they were discontinued in early 2021. It offered these graphics cards as an alternative due to stock shortages in the RTX 3000 series. It is also stated that another reason is to cope with the demand for cryptocurrencies.

Considering a second case, NVIDIA has CMP graphics cards released to deal with the crypto mining pressure. In this case, it seems possible that the rumors can be reversed. It’s not clear what’s going on behind the scenes of the incident. However, there are still rumors that more RTX 3000 series graphics cards are on the way.

Even if the rumor is true, how much the GPU stock problem can be prevented is another debatable point. Because at the moment, no one expects the video card stock problem to disappear in a short time. There may be some mitigation, albeit in the short term at best. NVIDIA has previously stated that graphics card stock will continue to be insufficient for the rest of 2021.

What do you think about the rumor about NVIDIA? Do you think it can eliminate the stock problem if it is proven correct?