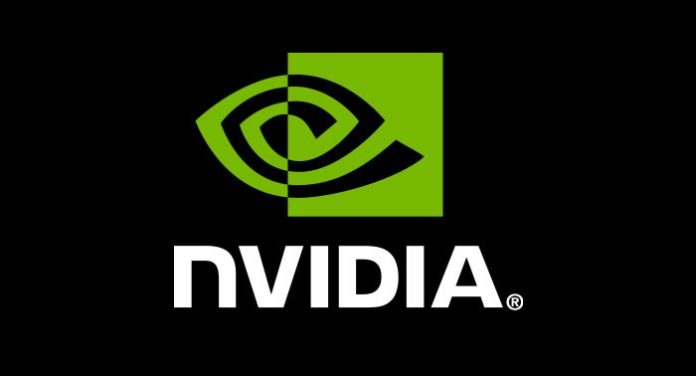 Nvidia introduced the new VRSS feature of the new graphics driver for the RTX series of graphics cards at CES 2020. VRSS provides a huge increase in the image quality of virtual reality (VR) games.

With VRSS, graphics are rendered at a much higher resolution and intelligent super-sampling is used to improve overall image quality. Similar to Nvidia’s Deep Learning Super Sampling (DLSS) technology, VRSS uses artificial intelligence to select which part of the image to superimpose depending on what players are looking at and does not process the other part of the image.

So, as shown below, VRSS renders the center of the image at a higher resolution. This results in better image quality without affecting performance.

VRSS greatly improves the quality of VR games, because users can view VR games through the lenses in their glasses. Thus, VRSS can increase the resolution in the center of the image that players look directly at. What distinguishes VRSS from other super-sampling technologies, such as Oculus’s Fixed Foveated Rendering feature, is that it can increase the resolution of the center of the image up to eight times and not touch other areas to prevent performance.

Watch the video below to see how new technology makes a difference in games: