Nvidia has just presented on this first day of September its second generation of GeForce RTX series graphics cards, offering the biggest breakthrough that the company has offered in recent years with extreme and surprising quality.

There are three new models: the RTX 3070, the RTX 3080 and the RTX 3090, models that share the same new Ampere architecture from Nvidia, delivering 2x more performance in performance and 1.9x more energy efficiency when compared to the Turing architecture.

All cards feature the new DLSS technology (see video below), an engine based on artificial intelligence that offers higher texture quality while consuming even less resources.

Load times have also been reduced thanks to RTX IO, working alongside Microsoft’s DirectStorage for Windwos API that offers up to a 100x gain in performance.

Major improvements are made possible by Samsung’s new 8-nanometer manufacturing for the Ampere architecture, while the Turing architecture generation offered 12 nanometers. Thus, we have better efficiency thanks to the higher density of transistors present in the package.

With the new GDDR6X video memory, the GeForce RTX 30 line allows you to offer memory bandwidth up to 1 TB / s! 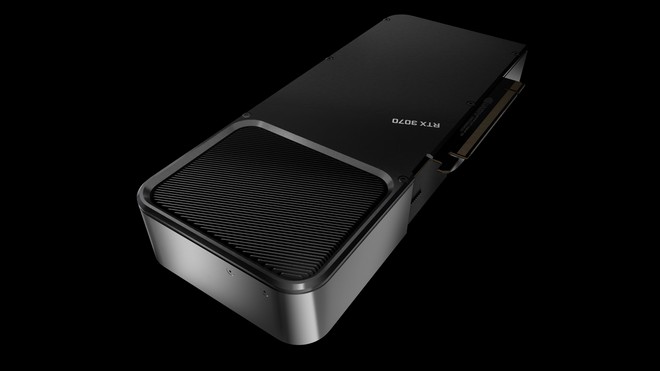 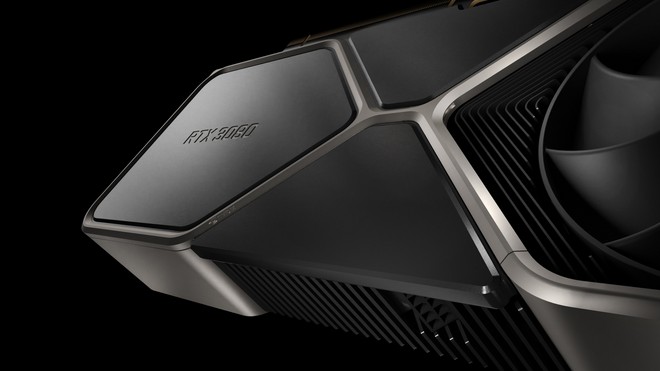 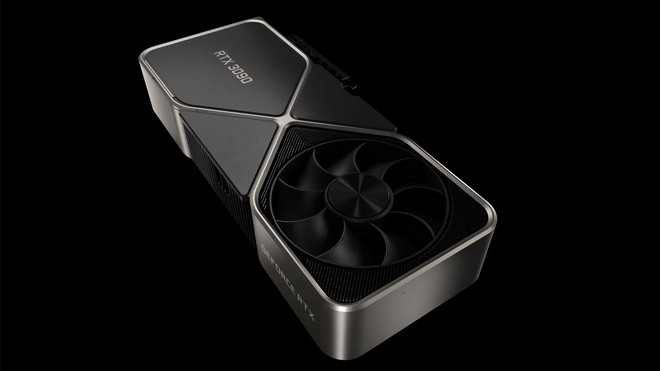 The supreme RTX 3090, on the other hand, offers all the best that Nvidia has to offer. Being categorized as a “Big Ferocious GPU” (BFGPU), the card features TITAN class performance, 10496 NVIDIA CUDA cores clocked up to 1.7 GHz, standard configuration 24 GB GDDR6X memory with 384 bit interface, NVIDIA NVLink (SLI-Ready) and, as expected, support for 4K @ 240Hz, 8K @ 60Hz and 8K @ 120Hz resolutions.

The three new plates will hit the market at very different prices between September and October. Check below the prices and dates confirmed by Nvidia.

Nvidia Brasil has not yet confirmed the launch date or prices of the new GPUs on national soil.

Why is Mia Khalifa asking to delete all her videos?

BTS sets their global dominance on Spotify with a new record

Netflix is at its all-time high!