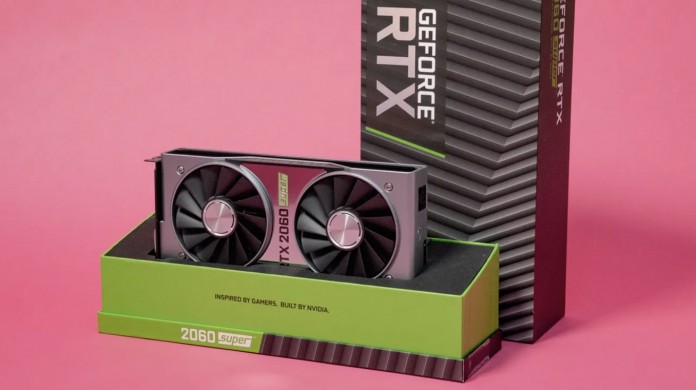 In some periods, Nvidia can squeeze new ones among the existing card models. In such cases, the newly announced graphics card(s) are slightly more powerful than the cards of the same model. Nvidia has leaked a new graphics card model, in the 497.09 graphics card driver version.

Nvidia introduced some RTX 2060 Super offerings to the market in early 2021. The company did not perform a promotion for users, their purpose was only to survey the market. Meanwhile, Nvidia continued to produce RTX 3000 series cards. For a long time, rumors of a 12GB RTX 2060 variant had excited users. Some rumors that appeared on Twitter and YouTube also pointed to the future of the new graphics card. Still, users preferred to approach the rumors carefully. 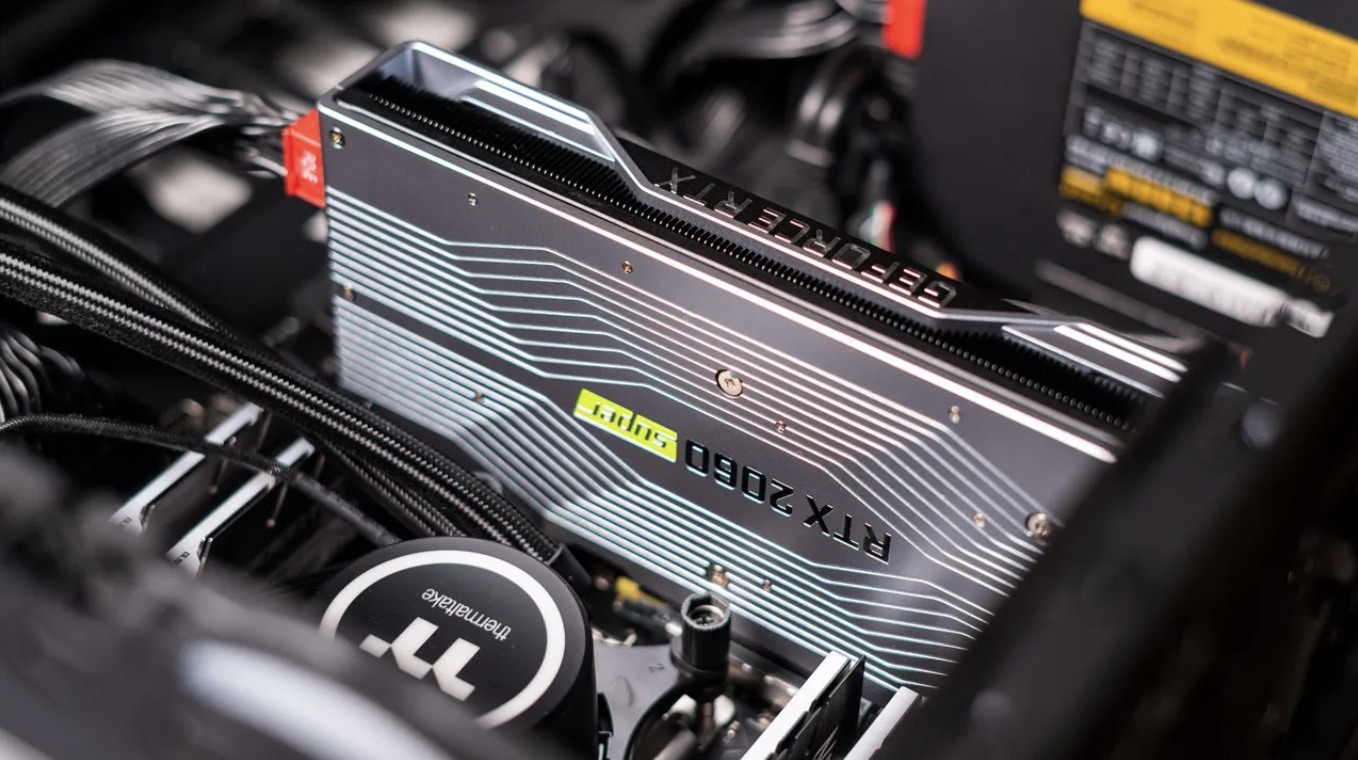 Since then, this new graphics card has remained a rumor until Nvidia’s minor bug was revealed. Although Nvidia has not yet officially announced the 12 GB RTX 2060 Super graphics card, the phrase in the PDF gives a certainty to the graphics card. Normally, RTX 2060 Super models have 8 GB of VRAM, and this new 12 GB model will be able to offer wider usage areas.