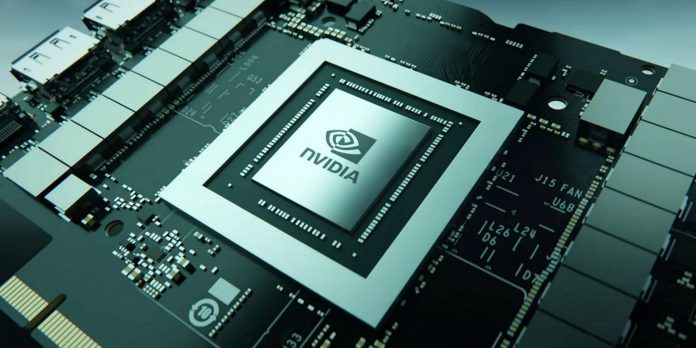 In the world of graphics card technology, AMD and Nvidia continue to fight, trying to push each other aside by offering superior products. Even with the coming generation, the red team hints that its RDNA 3 cards may be more effective than Ada Lovelace, so there are some changes. But the show must go on, and Team Green recently unveiled its budget GPU based on the Turing architecture, but it doesn’t seem to make a splash.

In a performance test conducted by TechPowerUp, the Nvidia GTX 1630 card lacks overall performance. Although it is three times faster than the GTX 1030 and has good overclocking potential, it does not seem to meet the requirements even for budget equipment. The fact that it exceeds 1030 may not impress someone. After all, this is a GPU that was originally released in 2017, so a graphics card that is superior to a product from five years ago may not seem too flashy, but at least it’s definitely an improvement.

Continuing the comparison, the test concluded that the AMD Radeon RX 6400, released earlier this year, is 60% faster than the 1630. The first one itself is something like an entry-level map, so it’s not really suitable for Team Green. the last sentence. In addition, the 1630 does not support Nvidia’s own DLSS scaling technology. Of course, this is to be expected, since it is based on GTX technology. But again, this is another tick in the negative column. Overall, it looks like a budget GPU, which may not be worth it, even for those looking for cheaper hardware.

Nvidia recently released the GTX 1630 after a slight delay. It represents a much lower part of the spectrum of video cards with 4 GB of GDDR6 RAM on a 64-bit memory bus. It has a 75W power limit, which helps it stay much cooler, but that’s to be expected from a budget GPU.

Nvidia may wish to drop this release quickly. Fortunately, the next generation is fast approaching, and both tech giants are eagerly preparing their future architectures. A new participant has also appeared on the battlefield. However, as Intel has been slow to launch its desktop Arc cards, which have just been released in China, it is unlikely that the other two companies have anything to fear from the blue team.