Nvidia surprised everyone this Monday by confirming that it is about to launch the GT 1010 video card, which has Pascal chip technology, giving users access to a hardware option focused on basic tasks, already that makes use of the same architecture present in the 10 series, as is the case of the GTX 1080.

The novelty was seen firsthand by the content creator Dapz, who published information about the equipment on YouTube, as a user had found the model in the drivers list, which are routinely made available by the manufacturer to update the products.

In terms of specifications, the video card has Pascal GP108, delivering 256 CUDA cores and 2 GB of VRAM GDDR5 memory, showing that it is very basic in relation to the equipment that was made official at the end of the year and those that are expected to arrive. soon, as is the case with the RTX 3080 Ti and RTX 3050.

Regarding the general configurations, according to the TechPowerUp website, it has manufacturing based on the 14 nm process, in addition to 16 TMUs (Texture Mapping Unit) and 16 ROPs (Render Output Unit), as well as a base clock of 1,228 MHz and reaching up to 1,468 MHz when the boost is activated.

The interface is configured in 64 bits, showing compatibility with the latest versions of the Microsoft operating system. Another advantage of the GT 1010 is that it spends only 30W, showing that the company will allow the device to be connected to the case without plugging in the source.

Now, it remains to be seen when the launch will take place, since there are seven years of leaks, and now the product seems to be about to arrive. However, information on pricing and availability is still unknown. 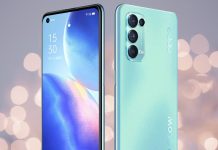 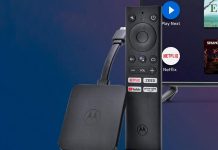 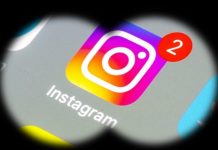 How to find out who looks at your Instagram profile?