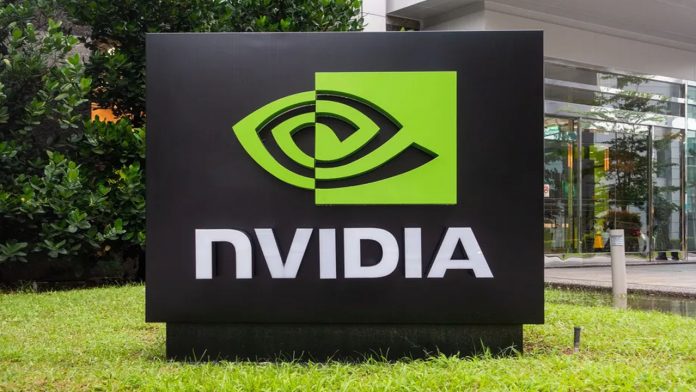 Nvidia is preparing to make Windows 10 a requirement for graphics cards. Users of other versions will not receive updates after this date. Nvidia graphics cards are the most preferred graphics cards on the PC platform in terms of market share. The green company, one of the most experienced names in the industry, is making a radical decision for those who do not use Windows 10.

Users of Windows 7, 8 and 8.1 will not receive driver updates

Nvidia offers driver support for graphics cards that still “work” under the name Game Ready. An installed Game Ready driver works with all supported video cards, so the driver problem is gone. According to the notice on Nvidia customer support page, the final update will be released on August 31 for those using Windows 7, 8 and 8.1.

On October 4, the first driver update will be released, which will become exclusive to Windows 10. Nevertheless, critical security updates will be released for the three operating systems we count until September 2024. However, incoming updates will focus on closing security vulnerabilities rather than adding new features.

Nvidia has already been publishing its work with a focus on Windows 10 for years. Windows 10, which became widespread in 2016, now has 1.5 billion users. While this is a huge number, there is also a substantial audience that uses older Windows versions.

Along with the series in this list, future Nvidia graphics cards will also be included in the Game Ready program. If you are using a video card from one of these series, we recommend that you update your computer to Windows 10.