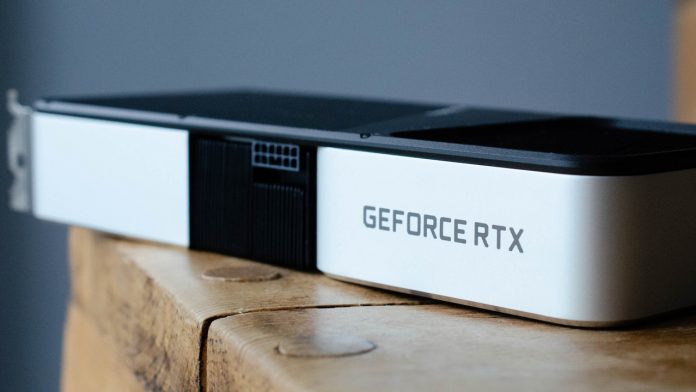 Nvidia, who wanted to prevent mining with the RTX 3060, which it launched in February, came up with a hash limit. However, Nvidia increased performance by eliminating this limit with a beta driver it accidentally released.

It is known by everyone that crypto money mining has caused a serious bottleneck in the graphics card market. Compared to 6 months ago, the video card prices increased by 2-3 times, while the manufacturers are working on various measures.

Nvidia has made a statement stating that restrictions on cryptocurrency mining will now include GeForce RTX 3080, RTX 3070 and RTX 3060 Ti graphics cards. These new cards, which have a hash limit, will have the phrase “Lite Hash Rate” or “LHR” in short.

Matt Wuebbling, Nvidia head of marketing for GeForce, made the following statements in his statement on the subject;

“This reduced hash rate only applies to newly produced cards with the LHR tag, and previously purchased cards are not affected. With this step we have taken, we aim to deliver GeForce graphics cards to gamers all over the world at a more affordable price.

The weakening of the new cards, which will be sent at the end of this month, in mining will make the players smile. However, it seems that these restrictions will increase the price of RTX 30 series cards even more.

The RTX 3080 Ti graphics card, which will be announced at the end of this month, is also expected to have the LHR label.