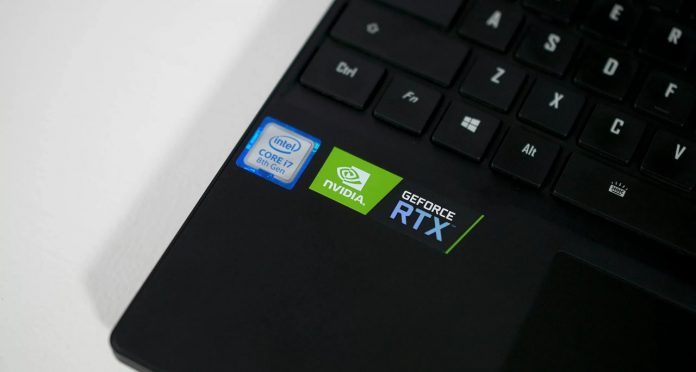 NVIDIA GeForce RTX 3080 performance test revealed on Geekbench. NVIDIA, which continues to work for laptops as well as desktop computers, wants to continue its dominance in this area. The company’s RTX 20 mobile series managed to attract attention with its game performance.

It is stated that the model with the performance test results has similar features with the RTX 2080 Ti. The new graphics card model, which was taken to the Geekbench performance test, was displayed in the OpenCL test.

News has started to come in for the NVIDIA RTX 30 mobile series. RTX cards, which are preferred in laptop gaming computers, have achieved a significant usage rate. It is reported that the model that is the subject of our news has improvements for battery usage along with its high graphics performance. Looking at the features of the model, the 8 nm fabrication process information reveals itself.

For the NVIDIA GeForce RTX 3080 mobile features, 6144 Cuda cores, 1100 MHz basic operating speed and 1700 boost operating speed values ​​show itself. However, it is stated that the model will meet users with 8 or 16 GB GDDR6 memory and 14 Gbps memory speed. It is reported that the video card, which has a 256 bit bus value, will work with a bandwidth of 448 GB / s. It is stated that the model will have 115W – 150W TDP in performance mode and 80W – 90W TDP in normal mode. You can review the NVIDIA GeForce RTX 3080 mobile performance test result page below.

The result of the performance test of the model seems to be version 5.2.3 of the Geekbench test. In the test computer, the information that there is an AMD Ryzen 9 5900H processor and 48 GB RAM is written as a result of the test. However, it seems that the operating system is also Windows 10. With these features, the NVIDIA GeForce RTX 3080 mobile has received 139 thousand 181 points from the OpenCL test. With this result, it was seen that the RTX 3080 mobile gave similar performance to the RTX 2080 Ti mobile and RTX 3070 desktop version. However, the desktop version of RTX 3080 was determined to be 30 percent faster than the mobile version.

Finally, it was stated that the RTX 3080 mobile is 25 percent faster than the RTX 3070 mobile. The video card in question will meet with users with the AMD Ryzen 5000H series and Intel Lake-H 11th generation series. It is reported that the first meeting will be at CES 2021.