Two years after the debut of Nvidia’s RTX GPUs, the time has finally come for us to get to know the next generation of video cards with Artificial Intelligence and Ray Tracing technology from the manufacturer, the GeForce RTX 3000 line. The new family is long awaited, especially after of the first leaks, when the new solution for enthusiasts with no less than 24GB of dedicated RAM was cited by leakers.

Since then, more and more information has been released, either through leaks, or even by Nvidia partner companies. It is almost certain that we will see the launch of the RTX 3090, which can offer up to 50% more performance when compared to the RTX 2080Ti, while also bringing the new GDDR6X memories, reaching an impressive bandwidth of 1TB / s. 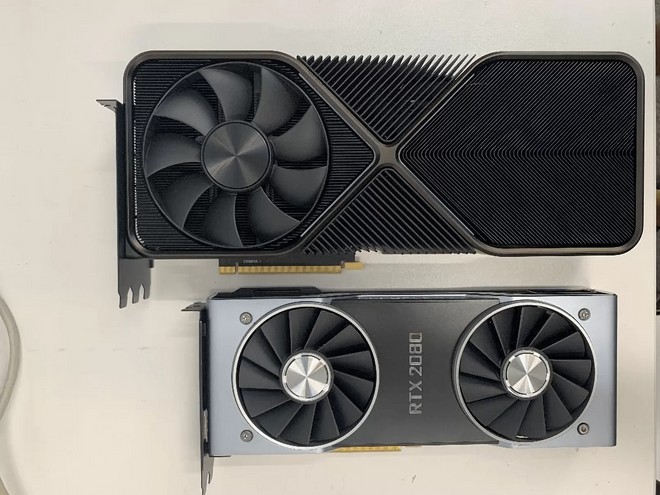 The design of the new cards was also featured in the headlines, with the new cards bringing a unique look, with a very robust cooling system and large dimensions, occupying up to 3 PCI-E slots. 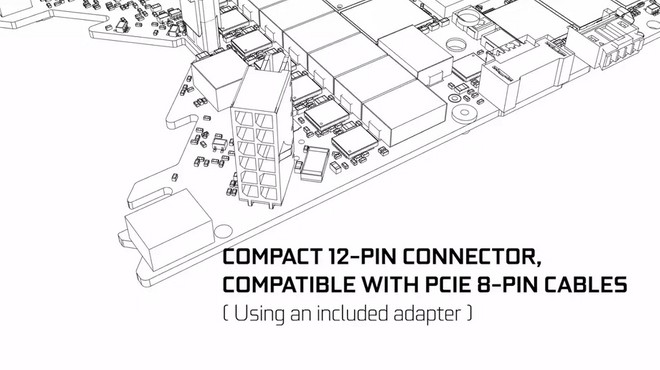 Due to reach 350W of TDP, modifications had to be made thanks to the size of the cooling components, as explained by Nvidia itself, and the new generation will adopt the 12-pin connector, more compact, but with adapters to work with the connections of 8 current pins.

The future is approaching so quickly.

However, there are still many undisclosed details about the RTX 3000 series, which must finally be demonstrated in tomorrow’s presentation. The conference will air at 1 pm Brasília time, led by the manufacturer’s CEO, Jensen Huang, and broadcast through the official Nvidia channel on Twitch.

Lili Reinhart reveals all her tips to have the best selfies

Stranger Things You Should Know About Season 4

Elon Musk and SpaceX’s Mars mission may be difficult