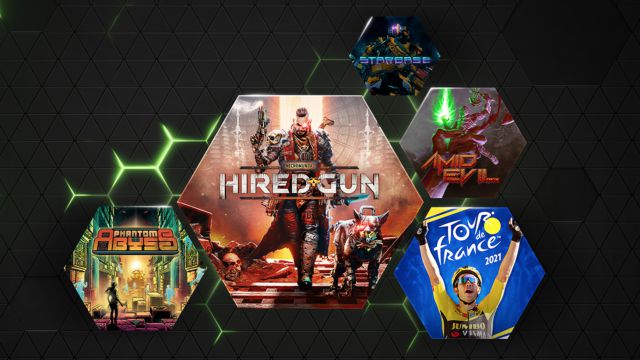 NVIDIA’s Cloud Video Game Platform Announces New Features for June; the library has already received 13 of the 38 planned titles. NVIDIA has announced that GeForce NOW, its cloud gaming service, will be reinforced with a total of 38 new titles throughout this month of June. The company, which recently introduced its new ranges of GeForce RTX 3070 Ti and 3080 Ti graphics cards, remains firm in its proposal for the game.

On the one hand, the company has confirmed that titles such as Necromunda: Hired Gun, Starbase, an MMO set in space; AMID EVIL, a retro AMID EVIL FPS; and Phantom Abyss, an asymmetric multiplayer title, are now available via streaming from the GeForce Now catalog. In total, 13 of the 38 titles that we will see below can be enjoyed without downloads: we start the game with an Internet connection on compatible devices and… let’s play.

To all these we must add the other games announced last May, also available for GeForce NOW. To highlight, works such as Biomutant, Snowrunner, Move or Die, Maneater, WRC 8 or The Wonderful 101.

GeForce NOW is available for PC, Mac, Android devices, and Android TV such as NVIDIA SHIELD, Chromebook, and iOS. NVIDIA offers it as a cloud gaming service with different subscription options. 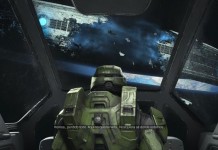 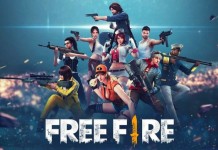 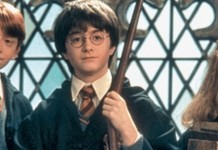 Find out which song is playing with Google Assistant