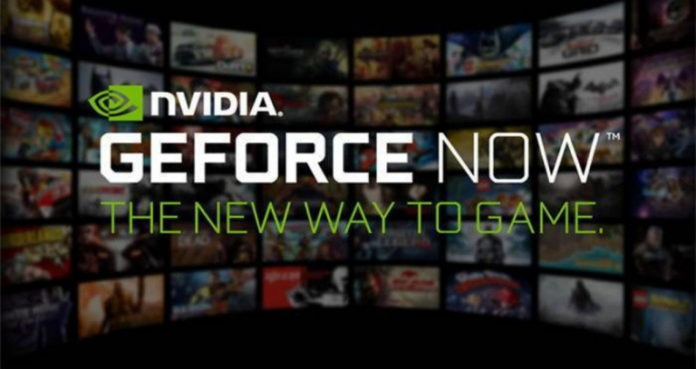 NVIDIA GeForce Now, one of the cloud-based gaming platforms, lost support for 2K Games after Bethesda and Blizzard. The sharing from NVIDIA forums stated that 2K Games games will be removed from the platform.

Nowadays, when the cloud-based game system is gradually taking place in our lives, the competition in this sector has heated up before it even started. NVIDIA has managed to dominate all other cloud-based gaming platforms with its GeForce Now system, and has already set the throne in the hearts of players.

NVIDIA gained the attention it currently holds by not actually doing what Stadia did. While Google Stadia asks users to re-purchase a game they have, NVIDIA GeForce Now has two separate membership systems, free and paid, and does not want you to re-purchase games on the platform.

Today, a new one joins the developers who left NVIDIA GeForce Now. In the post made by an authorized person in NVIDIA’s forum, it was announced that NVIDIA will start removing 2K Games games from today. Borderlands, Civilization, Bioshock and XCOM series are also popular among 2K Games’ games in GeForce Now.

The official who provided information on the NVIDIA forum did not mention exactly why the games were withdrawn from the platform, but included the phrase “at the request of the publisher”. He said, however, that the company continues to work with 2K Games to recover these games and more in the future.

Unfortunately, NVIDIA GeForce Now has not been able to give us good news since it came out of the beta process. Although the platform has lower latency than Google’s Stadia and will delight the players more, it obviously faces the threat of losing its popularity due to the ‘some’ concerns of the developers.