Home Tech NVIDIA GeForce Now Loss Support Of 4 Studios While Getting Support From... 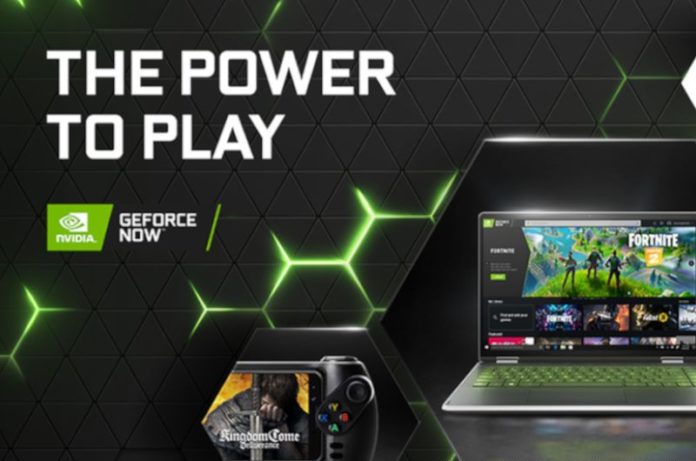 Cloud gaming technology, which is described as the technology of the future and will save the players from spending big money, has gradually started to take place today. Currently the most popular cloud gaming services are Google Stadia and NVIDIA GeForce NOW, but there is a huge difference between the two.

GeForce NOW does not make such a request, while Google’s Stadia service requires those who want to play games to repurchase their game. GeForce NOW users can directly play games in their libraries. That’s why GeForce NOW has become a platform that developers don’t really want to support.

As before, developers did not explain why they will no longer support GeForce NOW. GeForce NOW lost a total of 4 developers today, but won a new supporter. Bringing its support to GeForce NOW, the new studio was Ubisoft, which players know very closely.

Support came from Ubisoft:
Ubisoft, one of the most well-known names in the game world, announced that they fully support GeForce NOW and will support their own games through Uplay or any platform. Thus, Ubisoft’s favorite productions and many more have been added to GeForce NOW’s game library.

With the support of Ubisoft for GeForce NOW, 36 games in total were added to the library. New games coming to GeForce NOW include Assassin’s Creed II Deluxe Edition, III Remastered, Brotherhood, Revelations; Popular games such as Heroes of Might & Magic III and V, TrackMania 2 Stadium, The Shattering, Superhot, Tropico 4, Overcooked !, Hitman: Absolution and Divinity: Original Sin were also featured.

Confirmed among us, available on Xbox Game Pass

Produced with 2 and a half kilograms gold: Xbox controller