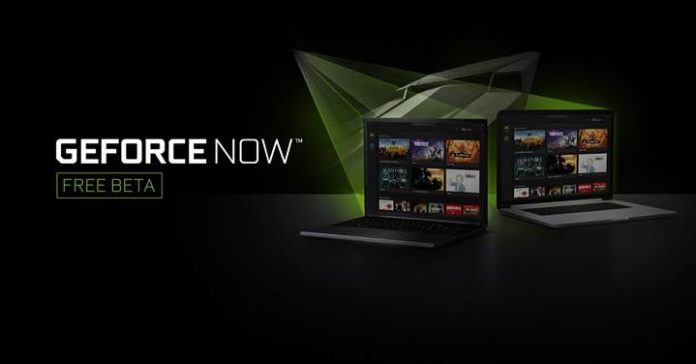 NVIDIA’s thrilling cloud-based gaming system, GeForce Now, lost support from Bethesda after Activision Blizzard. Bethesda removed all other games from the platform except one game.

Approximately two weeks ago, the new fruit of technology that all gamers have been waiting for has been launched: NVIDIA GeForce Now. The cloud-based gaming system, seen as the technology of the future, eliminates the need for high-performance computers, allowing everyone to access the highest level of games. We have already tested this system before.

Even though the players liked this system, nothing seems to be going well these days. Because NVIDIA announced in its statement last week, that is, a week after the system’s release, Activision Blizzard games were withdrawn from the platform. So the popular Overwatch, Warcraft and Call of Duty games have become unplayable on this platform.

NVIDIA also lost Bethesda:
Today, another name has joined the names drawn from NVIDIA’s cloud-based game system GeForce Now. Having many games on the platform, Bethesda pulled all other games from NVIDIA GeForce Now except one. The only game not removed was Wolfenstein: Youngblood.

NVIDIA GeForce Now had similar problems after the beta period ended. Platform had lost the support of Capcom, EA, Konami, Remedy, Rockstar and Square Enix. The company stated in their statement about Activision Blizzard that they could not fully explain why these earthquakes experienced on the platform were experienced.

If you want to try the NVIDIA GeForce Now platform now, let us remind you that the premium membership on the platform is provided free of charge for three months. But when this quarter is over, do players want to be in a place where there are no big producers we count, we will see it all together.