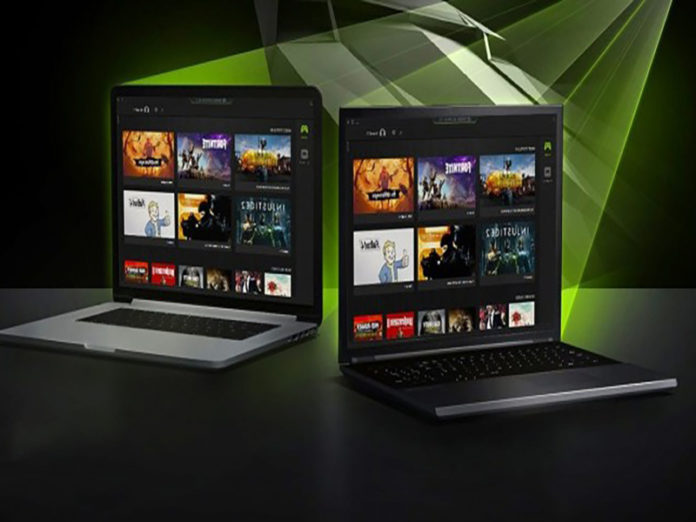 NVIDIA stated in a blog post that the cloud-based online gaming platform GeForce NOW has managed to exceed the 1 million player threshold. The company said GeForce’s game library will continue to evolve.

GeForce NOW, NVIDIA’s cloud-hosted online gaming platform, was launched in our country in the past few weeks. GeForce NOW is potentially the biggest competitor to Google Stadia. However, in order to play games in Stadia, you will need to purchase games on the platform, while you will be able to play games that are already purchased and supported by the platform in GeForce NOW.

GeForce Now offers a brand new gaming experience on the cloud server by offering the most powerful GeForce GPUs to users who cannot play games that demand recently high hardware features. For the developers, the platform will also allow their games to reach users with low hardware.

1 million users to GeForce NOW
Publishing a blog post, NVIDIA shared some information about GeForce NOW. The company said that they opened their doors to new users earlier this month and that more than 1 million players subscribed to the new system. The company also mentioned the publishers who shot their games from GeForce NOW:

“As you approach the paid service, some publishers may choose to shoot their games before the trial ends. Ultimately, they’re in full control of their content, and it’s up to you to decide whether the game you purchased is playable from GeForce NOW. Meanwhile, others will bring back their games as they realize the value of GeForce NOW. ”

Cyberpunk 2077 can be played on GeForce NOW
Expressing that the games will be removed more rarely from the platform when the transition process is completed, NVIDIA said that new games will be added to GeForce every week. The company announced that Cyberpunk 2077, developed by CD PROJEKT RED, one of the most anticipated games of 2020, can be played on GeForce NOW on the day of its release.

NVIDIA expressed that currently around 1,500 games are waiting in line to be on the platform, while the “world’s largest PC gaming platform” will continue to improve itself. So, what do you think about GeForce NOW? You can share your ideas with us in the comments section.