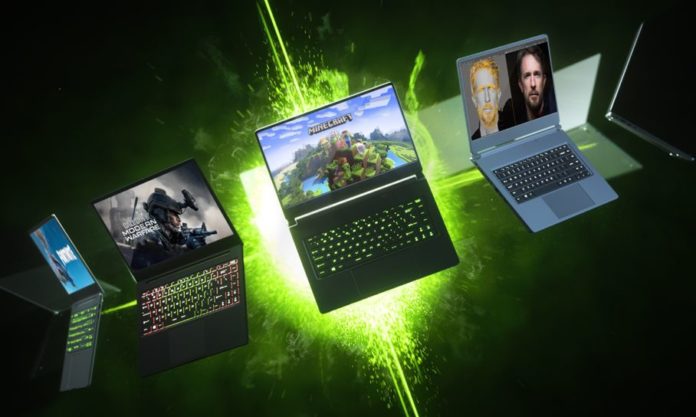 Hardware manufacturer NVIDIA recently launched the refurbished GeForce RTX SUPER GPUs for laptops based on the Turing architecture. The company, which does not want to lose control in the war with AMD, is apparently now innovating in its current non-RTX SUPER models after this move.

According to the official representative of XMG, the company aims to deliver better performance than before with changes made to the GeForce RTX 2070 and GeForce RTX 2060 mobile GPUs. Important changes at this point include increases in TGP values ​​and clock speeds.

Refurbished RTXs promise higher performance:
Refurbished models, which do not contain more CUDA cores compared to the Max-P models released by NVIDIA in January 2019, can still offer more performance and better power management than these models. To do this, NVIDIA has made some changes to the new cards’ TGP values ​​and clock speeds.

These two GPUs also have a new generation regulator designed for efficiency. According to NVIDIA, about 15% of the typical 80-115 W reserved for GPU on a GeForce powered laptop was lost due to the regulator. The new generation regulators are more efficient and save power for the GPU. On the other hand, it is not yet known whether other features such as Smart Shift and Advanced Optimus are supported by renewed GPUs.

When we look at the changes made, we can see that the updated RTX 2070 and RTX 2060 GPUs of NVIDIA are designed to deal with AMD Radeon RX 5700M and Radeon 5600M. At this point, the company does not seem to want to lose its dominance to its biggest competitor in the high-end laptop market.