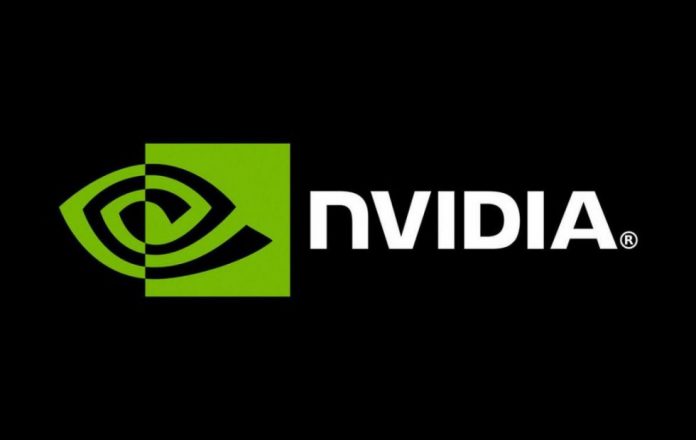 Nvidia has announced that it will not provide driver support for some graphics cards. Some video cards will not be able to get new drivers in the next update of Nvidia.

R470 will give LTSB (Long Term Support) for 3 years. The R470 driver will support Kepler-architecture GPUs for kernel revisions, operating system updates and bug fixes. Kepler architecture GPUs have been found to be the most used graphics cards in the market.

According to hardware surveys on Steam, the most popular Kepler architecture graphics card, the GTX 750 Ti, is used more than the RTX 3080. At this point, the RTX 3080 accessibility issue can be discussed. Because of the Covid-19 outbreak, access to RTX 3000 series graphics cards is very limited. After the R470 driver is released, you can continue to use your Kepler architecture GPUs. Not only will the new driver receive support.