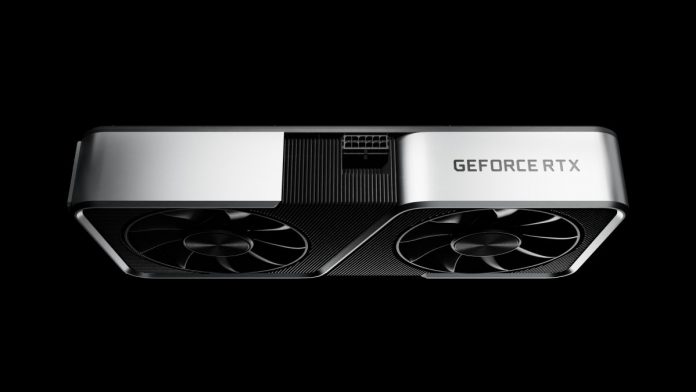 The company specialized in GPUs presents the most accessible model of its current RTX 3000 range with 12 GB of GDDR6 memory and ray tracing.

And it is that as it happens in recent times, the availability of the new graphics is rather scarce due to the limited number of distributed units. That is why Nvidia has already enabled an official web page to activate the reservation availability notifications, since it is more than likely that when they are activated, the available units will be exhausted in a few minutes.

In this sense, Nvidia already confirmed recently that it would enable new graphics units of the past such as the RTX 2060 or GTX 1050 Ti so that new buyers have more offer in a similar price range. In any case, Nvidia fans can expect a Founder’s Edition of the new RTX 3060, according to The Verge, starting at 6:00 p.m. on February 25, so it will be convenient to be aware of the time and the official links of reservation.

Let us remember that the new RTX 3060 has up to 12 GB of GDDR6 memory and a performance up to 10 times higher in relation to the last generation model, also including the latest technology such as ray tracing, in addition to DLSS and all the news of the Nvidia’s new RTX 3060 range.