The GeForce RTX 3000 family is getting closer to the market, with its launch confirmed by Nvidia to take place on September 1st. Numerous leaks have already given us an idea of ​​what to expect regarding memory configurations, in addition to the possible 50% performance jump over the RTX 2000 series, but no official information has yet been released.

This has just changed, courtesy of Micron, a maker of memory chips that has been present in virtually the entire GeForce line for years. The company confirmed in a statement released today the existence of the RTX 3090, long speculated to become the new flagship card for Nvidia enthusiasts, as well as the use of the new GDDR6X memories in the next generation of Ampere GPUs.

The GeForce RTX 3090 should come equipped with 12GB of VRAM GDRR6X, which in Micron’s words is capable of breaking the barrier of 1TB / s of bandwidth, presenting data transfer rates between 912 and 1008GB / s. Therefore, it is possible to infer that the GPU will have a memory clock of 21Gbps, running at 384 bit. In short, we can expect an extremely fast component, which will match the HBM2 chips, considered the fastest in the industry. 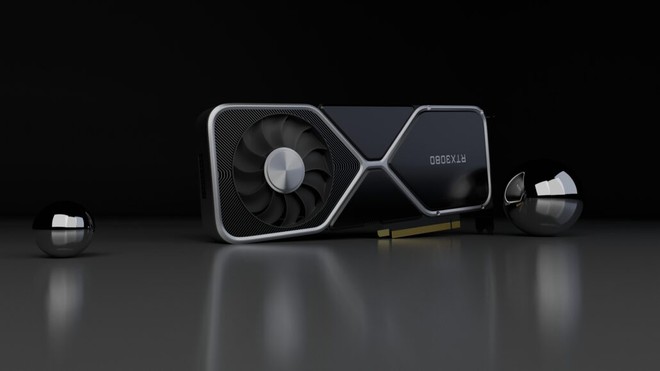 The information is curious, taking into account that previous rumors indicated the presence of 24GB of memory in the enthusiastic variant of the RTX 3000 family. Anyway, nothing prevents the company from launching more than one version, as was the case with the SUPER line, which received considerable upgrades to the GPUs and the memories themselves. It is not long before we know what Nvidia’s strategy is, with the big reveal event happening in the coming days.

Justin Bieber shows up in full hockey training on Instagram!

Scientists can measure the distance between us

V fell in love with the cameraman dressed in black

Solution for iOS 14 and watchOS 7 problems from Apple