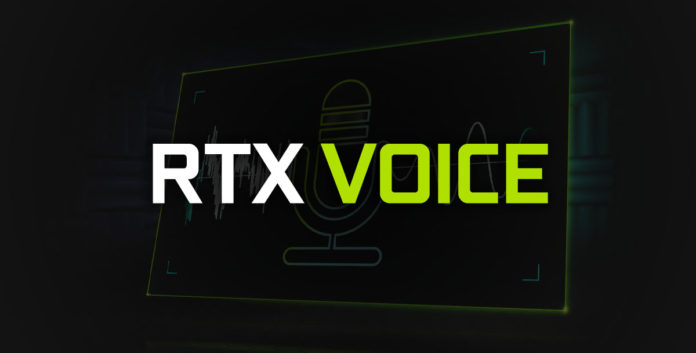 Due to the coronavirus epidemic that has affected the whole world, many sectors experienced difficulties and layoffs came up in some sectors. At a time of difficult times in the global economy, NVIDIA has announced that it will not fire anyone.

Jensen Huan, CEO of the US-based technology company NVIDIA, signed an action to be applauded. Jensen announced that they would not lay anyone off due to the outbreak and would not cut anyone’s salary. The California-based company also decided to raise salaries to provide additional financial support to all its employees during the epidemic.

Stating that he received questions about whether he will dismiss in the worsening economic period, Jensen said, “No; the exact opposite. We speed up the hike for extra money. In the coming months, we can give our family another tens of millions of dollars. No layoffs. “The work we do in graphics, science, artificial intelligence and robotics is more important than ever for the future.”

NVIDIA received applause, announcing that it would not fire layoffs during the epidemic:
This behavior of NVIDIA appears to be a desired attitude especially in more companies today, but many companies cannot afford to implement such measures. Honestly, NVIDIA is in a much better position in the US than many companies. Office equipment and computer sales have been increasing since the outbreak began. Accordingly, people buy equipment so they can work from home.

In addition, more equipment than ever before is needed to analyze the coronavirus. On the other hand, it has not faced such an epidemic that has caused widespread destruction in the modern world. Countries have never closed a large part of their economies collectively. So NVIDIA’s attitude towards this crisis is a need to be seen in more companies.

Linux: all the information for you to start using on your...