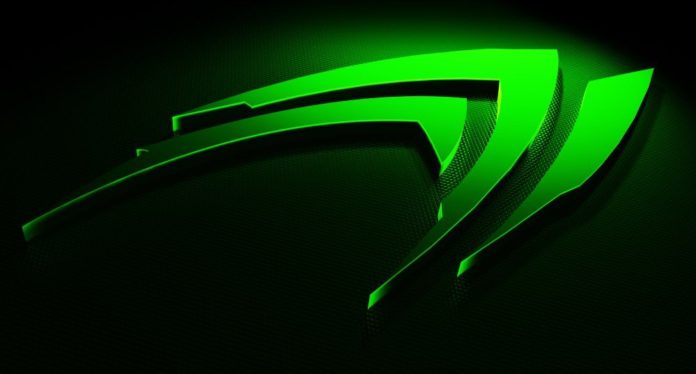 Operating in many areas such as artificial intelligence, 5G and vRAN, NVIDIA has decided not to attend the Mobile World Congress in Barcelona, ​​Spain. Thus, the number of companies that will not participate in MWC increased to 3.

The Corona virus, which erupts in China, continues to spread rapidly worldwide. The vast majority of the 34,893 people who have been found to be carrying the virus and 734 people who have died due to the virus are in China. For this reason, many companies temporarily terminate their activities and plans in China.

NVIDIA has announced that it will not participate in MWC:
NVIDIA’s statement emphasized the public health threat from the Corona virus. The company has announced that it has made such a decision for the safety of its employees, partners and customers. However, they stated that they are looking forward to share their work on artificial intelligence, 5G and vRAN, and not attending the event is the right decision.

With the decision of NVIDIA, the total number of companies that announced that they would not participate in MWC reached 3. These companies are listed as LG, Ericsson and NVIDIA. The first case of the virus in Spain was found last week. Many companies have taken different precautions for the virus that currently does not have any treatment or detailed information.

Mobile World Congress will be held in Barcelona, ​​Spain on February 24-27. GSMA, a community of mobile operators and telecom companies, made an important statement recently. The statement made by GSMA was as follows:

“In this critical time when connectivity is on the brink of a new industrial revolution, continuing to gather the industry for GSMA is crucial. Defense of the industry has never been more critical, through government and banks, policy makers, operators and industry leaders.”

“GSMA continues to monitor and evaluate the potential impact of Corona virus on MWC Barcelona 2020 as the health and safety of our participants, visitors and staff are of great importance.”