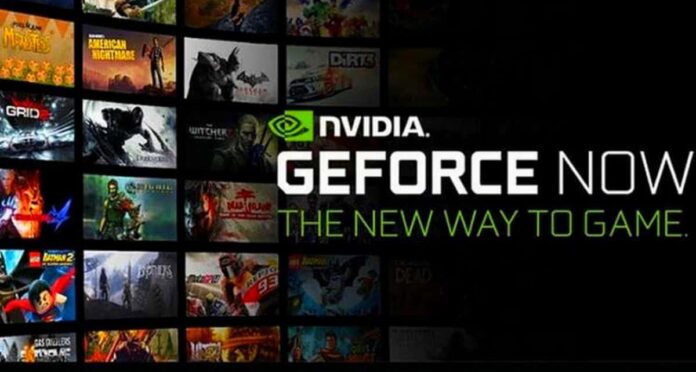 With the update coming to the NVIDIA GeForce NOW platform today, 19 new games have been added. Among the added games are games such as Population Zero, Cube World.

GeForce NOW is now one of Google Stadia’s biggest competitors. As it is known, GeForce NOW brings RTX to the games in its library. The latest addition to Game Ready on GeForce NOW adds 19 games to the cloud system.

Today’s GeForce NOW update brings a total of 19 productions to the Game Ready collection, including very interesting games. These games are now ready to be purchased on GeForce NOW and played with maximum graphics.

These games include both old and new games. The combination of these games from different genres at different times seems to take GeForce NOW a step further in this industry. With its wide range of games, this move of the platform, which can attract players of all ages, can increase the number of registered players.

GeForce NOW; It can be played on PC, Android, Shield TV and Mac devices. All you have to do is download the application to your device and buy the game of your choice. Considering the quarantine environment we are in now, GeForce NOW is an effective solution for users who do not want to spend excessive money on the high-end gaming computer.

Google has shared new details about the Pixel tablet, which will...