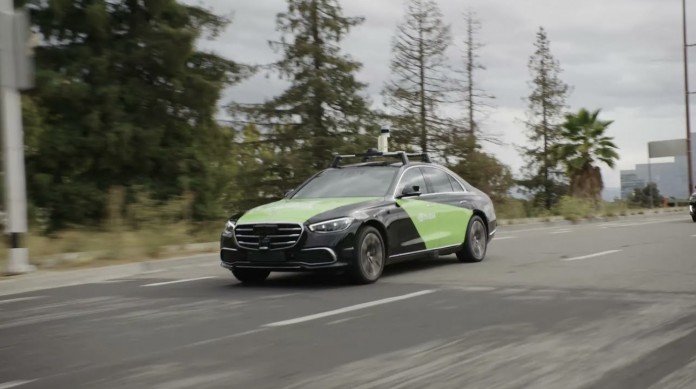 NVIDIA introduced the Drive Concierge and Drive Chauffeur technologies that allow it to park your vehicle like a valet. With the Orin automotive system, NVIDIA has turned its attention to practical applications of the autonomous vehicle technology of the future.

The semiconductor company has announced that its Drive Hyperion 8 autonomous platform is now ready for production vehicles. In addition, two new AI software technologies, NVIDIA Drive Concierge and Drive Chauffeur, were announced at the GTC conference.

NVIDIA Drive Concierge is an artificial intelligence-assisted software assistant that combines speech voice assistance with driver monitoring and autonomous parking technology. This creates a situation like asking Siri to park your car. 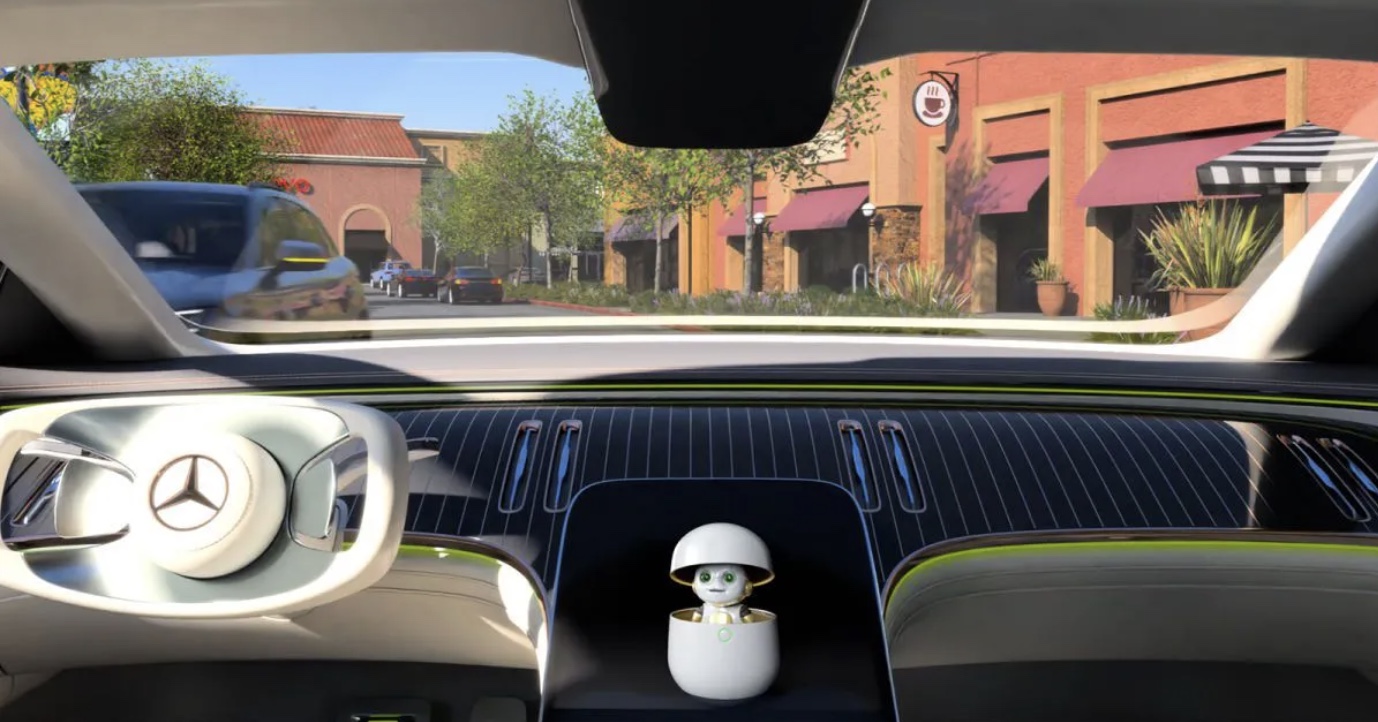 From starting a phone call to making reservations, Drive Concierge can issue simple and complex natural voice commands. In addition, it offers its own smart assistant to everyone in the vehicle by customizing it according to the voice of each passenger. The assistant takes action to warn the user, for example, if the cabin cameras detect that you have left your bag in the back seat.

The most prominent feature of Drive Concierge is its integration with NVIDIA Drive AV autonomous driving technology, which provides optional valet parking. Drivers can activate this feature and the vehicle is parked on the curb as it drives itself to a nearby parking lot. 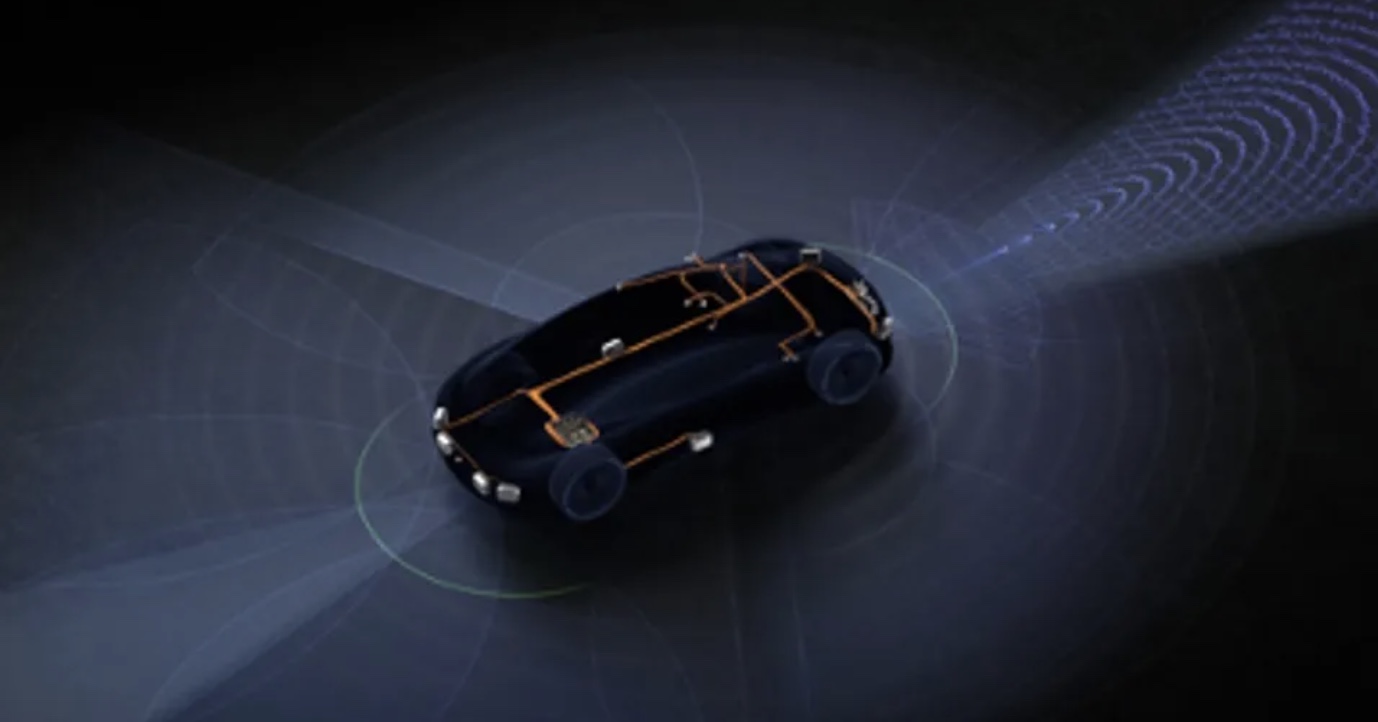 For drivers who prefer to drive themselves, the same Drive AV technology can also be used to operate active driver assistance systems. NVIDIA believes this technology frees the human driver from the burden of controlling the vehicle and monitoring the surrounding environment at all times, allowing them to focus their time and energy elsewhere.

What do you expect from these two technologies of NVIDIA? Don’t forget to mention your ideas in the comments section!

Dark Web: Card Data Of 227 Thousand Brazilians Is For Sale