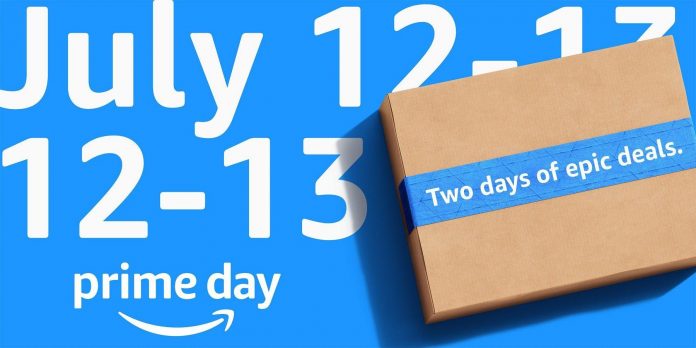 With the advent of the Internet, sites like Amazon and eBay provide people with the convenience of shopping online, which can be even more enjoyable when there are promotions and discounts. Due to the fact that Amazon Prime Day has already begun, there are a lot of technical products that are sold at discounted prices. One category includes graphics cards, and it looks like a bunch of AMD and Nvidia hardware is currently being sold at recommended retail prices.
A quick look at Amazon’s website does show that GPUs are getting cheaper over the next day or two. For the past year and a half or so, many have found it almost impossible to get cards at decent prices, if they could get them at all. But there’s a bit of a breather now, so getting an Nvidia or AMD product should be a little easier at the moment. The PC Gamer report showed some examples, such as the Gigabyte RX 6800 XT, which costs 650 pounds or about $770.
RELATED TO:
Nvidia GTX 1630 test shows that it is “severely lacking” in performance
It seems to have gotten even better. At the time of writing, the AMD Radeon RX 6900 XT from XFX is currently on sale at a 36% discount and sells for $900, while the Gigabyte RTX 3080 Ti costs just over $1,200, which is a 22% discount. Of course, it’s still quite expensive, but those who have been patiently waiting in the wings for GPUs to drop to their MSRP will finally be able to get the hardware they were hoping for.
On the contrary, the Nvidia RTX 3090 Ti, released in March of this year, is sold at a discount of only 10% and is sold for the MSI SUPRIM X model for $2,038. Given that the 3090 Ti was something of a disappointment, showing only a small increase in performance with a significant increase in price compared to its predecessor, many may still not want to part with their hard-earned money for the sake of it. . However, it’s probably worth taking a look at this before Prime Day ends tomorrow, in case there are any GPUs that are worth the current cost.
On top of that, video card prices tend to decline anyway, and the most recent data shows that there has been a drop of at least 50% since the beginning of 2022. All things considered, buying a brand new Nvidia or AMD graphics card will still set people back, and prices may continue to fall long after Prime Day is over.