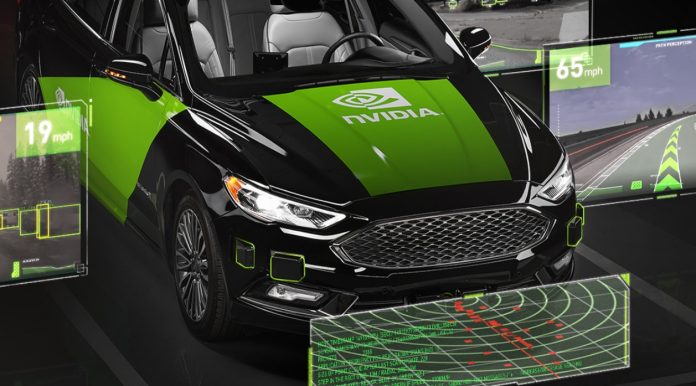 NVIDIA Orin chip will be used in consumer cars next year. With little time left for this chip to be used, NVIDIA accelerated its work on the next-generation Drive Atlan processor. The new chip will be launched with 2025 model vehicles according to NVIDIA plan. In addition, the company claimed that the chip can handle more than 1,000 trillion transactions per second.

Drive Atlan will be four times the power of Orin

The company hasn’t shared too many details about the chipset so far. However, according to his claim, Atlan, which will be produced according to the new generation GPU architecture, will have new ARM CPU cores.

The graphics card maker claims that the Atlan can handle more than 1,000 trillion transactions per second, while predicting that different parts will come together in a chip that will provide data center-like performance.

To put it in perspective, NVIDIA Atlan chip, the Drive chip Orin, which goes to consumer cars next year, can complete 254 trillion transactions per second. This makes almost a quarter of Atlan’s performance.

All this power will allow automakers to create “software defined” vehicles that can be upgraded forever with the help of OTA updates, according to NVIDIA.

To facilitate these updates, Atlan will use the same CUDA and TensorRT APIs and libraries as existing Drive chips.