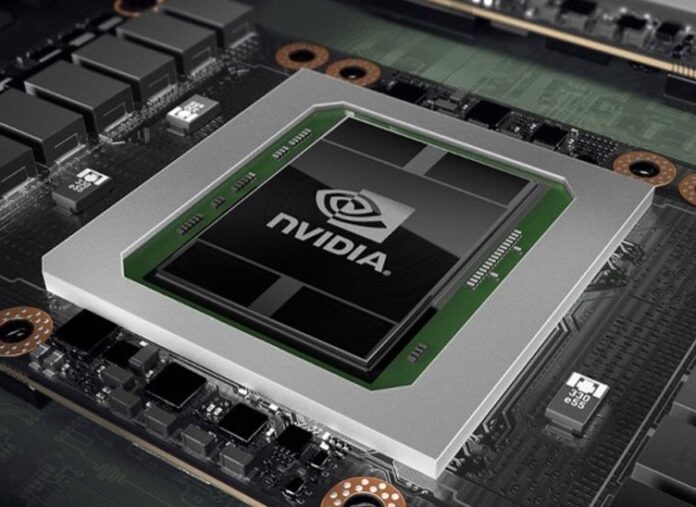 It was revealed that Nvidia, which took the competition to the next level with the RTX 3000 series, was working on a new architecture after the Ampere architecture. According to the leaks, the Nvidia Ada Lovelace architecture will have 70 percent higher performance than Ampere cards.

Nvidia was inspired by Ada Lovelace, known as the first computer programmer, to name its next generation architecture.

It is stated that the new generation architecture will have the model number AD102. The architecture, which comes up with a smaller process node to provide higher performance, will have more transistors in this way.

It is claimed that Nvidia will switch to 5nm technology in order to increase the competition against AMD using 7nm technology. It is among the rumors that the new generation graphics cards will come with 18,432 CUDA cores together with the Ada Lovelace architecture. Considering that the RTX 3090 model has 10,496 CUDA cores, it is estimated that the new generation architecture will come up with revolutionary features.