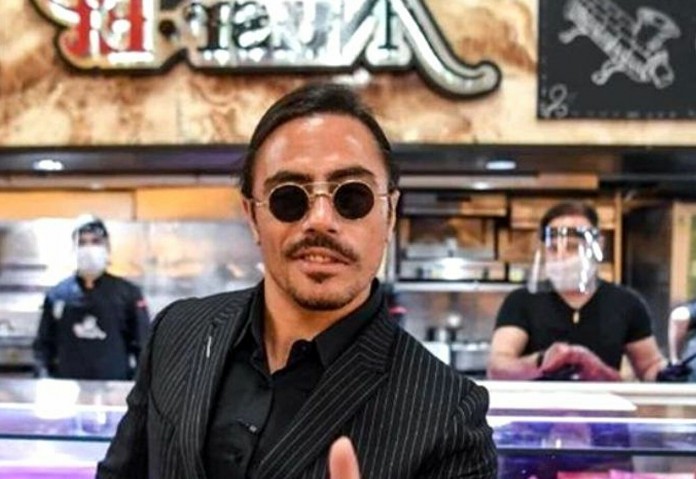 It has been learned that the life of Nusret, who has been walking with the ‘pure bae’ trend that he started on social media, will be brought to the screens by Disney Plus, which will come soon. Initial descriptions indicate that the production will be in the form of a semi-documentary film.

In the first years, when social media started to grow as a major source of income for businesses and brands, there was a madness about it. If you remember, this madness, especially in the food and beverage industry, introduced new ‘phenomena’ into our lives at that time. Undoubtedly, one of the most talked about names was Nusret Gökçek.

Nusret, who suddenly ‘exploded’ all over the world with the ‘pure bae’ movement he started, grew in a short time in the sector he was involved in. Nusret, who opened restaurants in Europe, America and many parts of the world, faced many accusations from time to time, especially on issues such as discriminating among his employees.

This interesting story of Nusret, which started with pure bae on Instagram, apparently also caught the attention of Disney Plus, which took big steps one after the other to make a quick entrance to the market. According to the news of Birsen Altuntaş from TV100, Disney Plus has rolled up its sleeves to bring Nusret’s life together with its audience through a production.