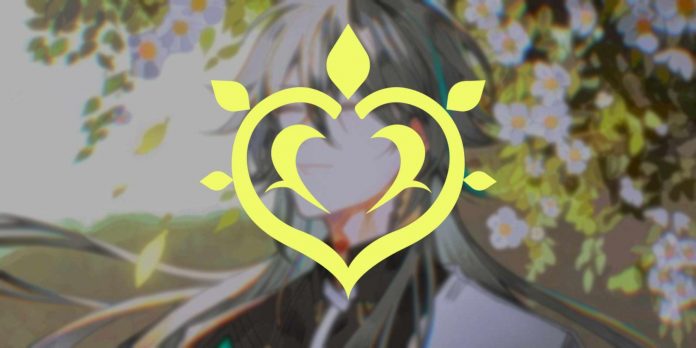 Genshin Impact has a very frequent update schedule, and each new version of the game lasts from six to seven weeks. Assuming the rumors that 2.8 is the latest update to the Inazuma arc are true, fans can expect a major new update to be released around August 25th.

The new update will add a completely new region to the game, as well as the long-awaited Dendro element. The new Genshin Impact leak has revealed more potential information about a new character who should join the game roster in the foreseeable future.

Recent Genshin Impact leaks have revealed more possible details about a character whose appearance is apparently based on Su, the third Honkai Impact character who plays an important role in the game’s manga. Two reputable leaders, Ubatcha1 and hxg_diluc, hinted that his real name is Al-Haytham, and many fans assume that his name is based on the name of the popular Arab scholar Hassan ibn al-Haytham. This may be true considering that every major region in Genshin Impact is inspired by a real place, and according to numerous rumors, the new Sumeru nation is based in Southeast Asia and the Middle East.

It’s not the first time Genshin Impact has based the design of its new characters on the world of Honkai. For example, one of the newly released characters, Yae Miko, an Electro user, has a lot in common with Yae Sakura from Honkai. Even the two popular Genshin Impact archons, Venti and Raiden Shogun, have their counterparts in another game. Another popular insider under the nickname SaveYourPrimos revealed additional information about his appearance.

When it comes to his favorite weapon, Al-Haytham is likely to be the first wielder of the sword from Sumeru. Although there are no leaks about its release date, it is unlikely that it will join the list in the first Sumeru update. There is already a lot of hype in the community around this new character, which is understandable since he will use a new Dendro element.

The addition of a new element is likely to have a huge impact on the meta of the game, as it will introduce two new Dendro elemental reactions called “Overgrown” and “Enhanced”. The new Dendro element is expected to appear in the same update as the new core region, especially given recent leaks hinting at the addition of three new characters in the 3.0 update, two of whom are Dendro users.

Genshin Impact is already available on mobile devices, PC, PS4 and PS5. The Switch version is currently in development, the release date has not been confirmed.

Guild Wars 2: End Of Dragons Confirms Its Final Date Along...