Home Tech Number of smartphones in the world is expected to grow more than...

A study released by Cuponation revealed that the rate of smartphones in the world should increase even more if we take into account the projections of purchases made until December next year, reaching the mark of 50% of new devices being purchased.

According to a survey based on data compiled between 2016 and 2020, by the end of 2020 there will be about 3.5 billion people with a mobile device. In 2016 there were around 2.5 billion devices, and the expectation for the end of 2021 is that there will be around 3.8 billion smartphones on a global scale, which would represent this increase of more than 50%. 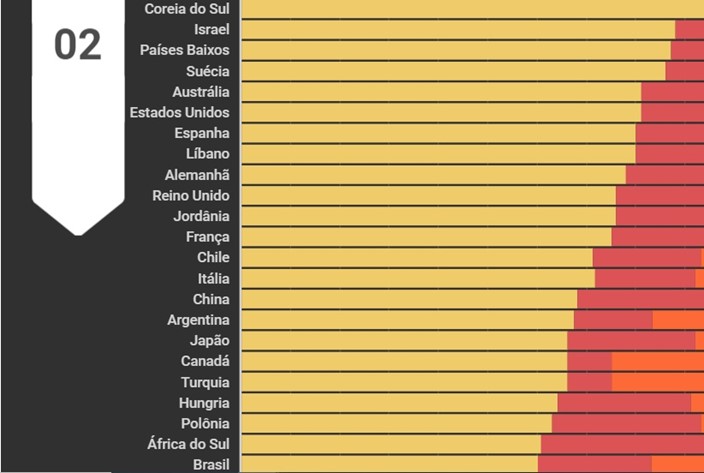 At the top of the table is South Korea as the country with the highest penetration of mobile devices, with a total of 95% of the population with some type of device. India ranks last on that list, with only 24% of its inhabitants carrying a smartphone.

Sony working on God of War and Uncharted remakes