Home Tech The Number of Security Threats in MacOS is Twice as Compared to... 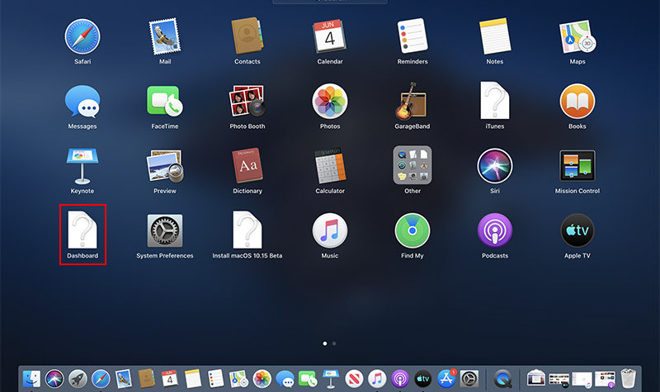 Malwarebytes, a popular cyber security company, has released a new report for 2019. The company, which evaluates the malware of 2019 in its report, reveals that the macOS operating system is at a higher risk compared to Windows.

US-based technology giant Apple is a company that prides itself on the security of smartphones and computers that consumers offer. Apple underlines that the iOS and macOS operating systems developed for its products are extremely secure. However, recent research reveals that hackers show great interest in macOS, and Apple computers are in fact under great threat.

Malwarebytes is one of the most preferred computer security programs for consumers. The company, which mostly works on malware, combines the data obtained from users with its own determinations and publishes an annual report. The company’s report for 2019 reveals that malware and other threats developed for macOS increased more than 400 percent compared to 2018.

The cyber security firm, especially corporate firms, says it is a little more at risk every day. Examining the tactics and target audiences of cyber attacks in 2019, Malwarebytes states that hackers are now targeting organizations more. According to statistical research by Malwarebytes, global corporate threats have increased by 13 percent compared to 2018 and have reached 9.6 million so far.

Malwarebytes states that individual and corporate consumers need to be wary of hacking tools and registry disabling threats at most. Because, according to the researches of the company, the grievances consisting of such threats have increased by 42 percent. Malwarebytes, who also provides advice for corporate customers, states that a software named “MimiKatz” can be used maliciously and should be avoided in organizations.

Commenting on the issue, Malwarebytes CEO Marcin Klecynski says hackers are now generating more permanent threats. In this context, Klecynski stated that cyber security companies have done a great job and stated that they should raise the bar in protecting the safety of consumers.

iPhone 13 may have Always On Display mode