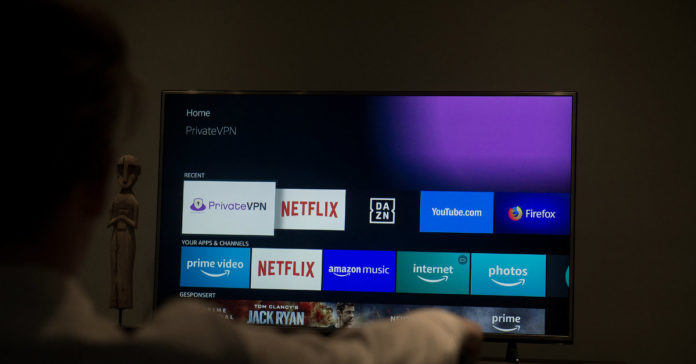 While people try to isolate themselves and prevent the spread of the epidemic because of the Corona virus, there is a noticeable increase in internet usage. Netflix has recently announced that it will lower its streaming quality by 25 percent, so that this does not cause a problem. Now, Apple and Amazon will reduce streaming quality.

Apple and Amazon will reduce streaming quality after Netflix
In these days of struggle with COVID-19, interest in digital broadcast platforms also increased. In this process, while Netflix traffic rates increased by 50 percent, the traffic of other companies also increased.

However, companies take precautions to prevent this from being a problem. Apple and Amazon will reduce the quality of the broadcast, so they will have partnered with other platforms. Netflix had declared to what extent the fall in quality would be, but there was no explanation from Apple and Amazon.

In this case, users in Turkey will not be affected
This decision made by digital platforms will affect the whole of Europe. Turkey is not among the countries of this decision will be valid for the Middle East region that is positioned by the companies.

It is thought that the decrease in quality that will be realized as a result of the decisions taken by the companies will have a big impact. This measure will prevent the increase in the number of users from causing problems or slowing down internet access.

See Also
The second season of "The Witcher" is already filming

With portable design and projection up to 120 inches