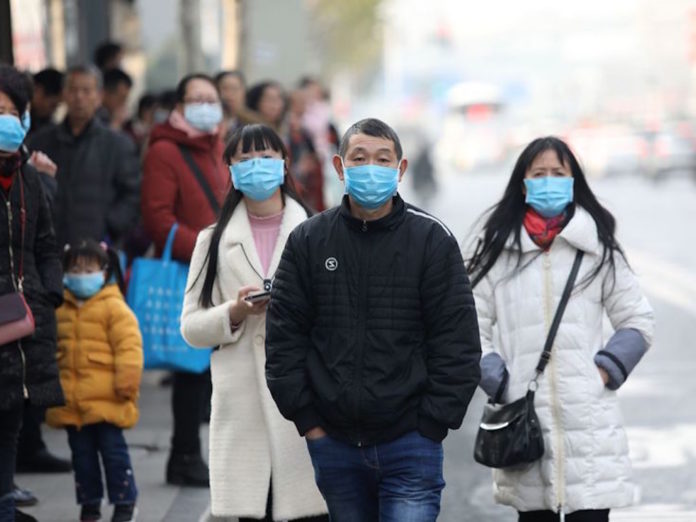 The Presidency of Communication announced the number of cases, deaths and discharges in countries with new types of corona virus (Kovid-19) worldwide. In the sharing made via the Twitter account of the Presidency, it was stated that the number of people infected by Kovid-19, which emerged in Wuhan city of Hubey province of China, exceeded 1 million 760 thousand, more than 107 thousand people died and more than 395 thousand people recovered.

Guggenheim CIO: Could Bitcoin Be $ 600 Thousand?