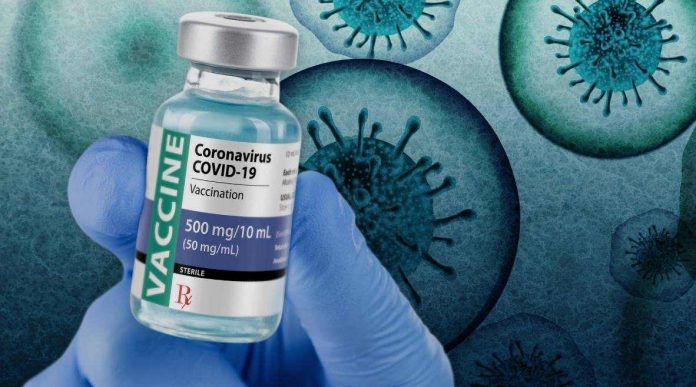 The new type of coronavirus disease COVID-19, thought to first appear in a marketplace where wild animals are sold in Wuhan, China in November 2019, soon turned into a global epidemic affecting millions around the world.

The scientific world, which showed a rapid reaction against the virus, started vaccination studies without wasting any time. Both the innovations in vaccine technology and the chaotic state of the world made clinical trials progress much faster than normal.

After some of the vaccines developed were licensed and approved for urgent or widespread use, action was taken for the largest vaccination campaign in world history. Although there are still questions waiting to be answered about coronavirus vaccines, the fastest way to get rid of this disease is through vaccine technology.

World Health Organization (WHO) Director-General Dr. Tedros Adhanom Ghebreyesus announced that the number of people with COVID-19 vaccine worldwide has exceeded the total number of cases. According to data published by Bloomberg, more than 124 million doses have been administered in 73 countries since the beginning of the epidemic.

“Distribution of vaccines is unfair”

Highlighting the unfair distribution of vaccines despite the rapid increase in the number of people vaccinated, WHO Director-General Dr. Ghebreyesus stated that three-quarters of the vaccination practices were done in only 10 countries that hold 60 percent of global GDP.

Underlining that not even a single dose of COVID-19 vaccine has yet been administered in approximately 130 countries with a population of 2.5 billion, Ghebreyesus said, “It is necessary to fight against the epidemic simultaneously all over the world. Otherwise, we can go back to the starting point ”warned.