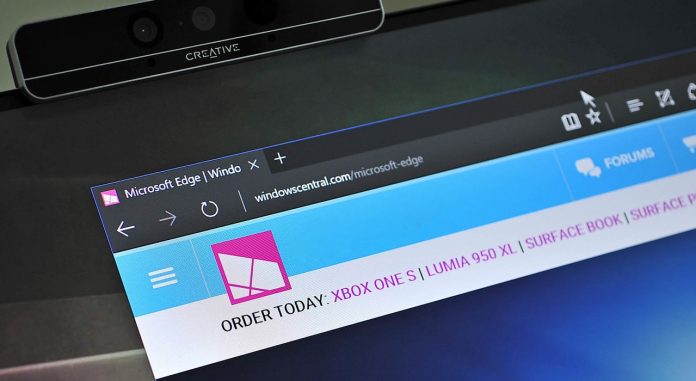 Microsoft, which unplugged Internet Explorer, which has become a legend in the computer world, continues with Edge on the browser. Although Firefox, Chrome and Opera continue to be popular, Microsoft Edge seems to have regained some of the users that Explorer lost with the number of users.

Edge currently holds 3.08 percent of the browser market with 600 million users, according to Statcounter data. If Edge, located just below Firefox, continues to grow this way, it can bring down its rooted rival.

The main reason for the increase in the popularity of Microsoft Edge is thought to be that Internet Explorer is out of service and its usability on all platforms. In addition, Edge, which is in the default position on devices with Windows 10 operating system, continues to increase its share in the market without slowing down through such factors.

Microsoft’s day-by-day increase in the user experience of Edge has also caused stability against its competitors. Microsoft Edge has a fairly small share of Google Chrome, whose market share is currently 66.38 percent. However, this situation seems to change with the performance and end-user experience of MS Edge in 2021.