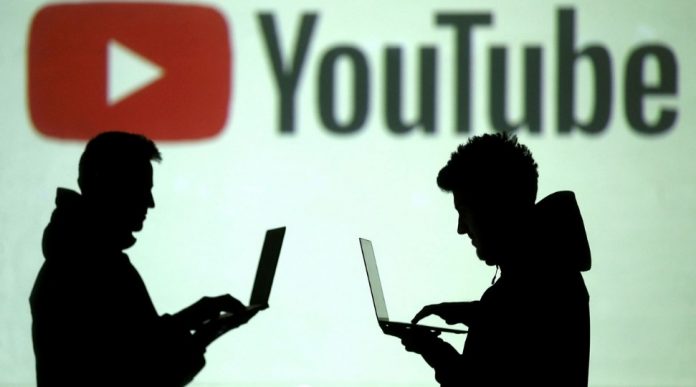 YouTube has revealed its horrifying data, revealing how often videos that lead to child abuse are uploaded to the platform. According to the statement, the company deleted approximately 120,000 videos covering these crimes from the platform in the first half of 2021.

Images with any content that can be described as child pornography or child abuse is one of the biggest problems of the internet . Although such content is strictly controlled and destroyed, and those who post it are punished severely, the videos continue to be published. And on all kinds of social media…

In a statement to Congress today, YouTube announced how many videos it deleted from the platform this semester that could fall under the category of child abuse. These videos included not only videos with direct child abuse, but also videos with sexual content and also those containing minors under the age of 18. Expressing that it removed 120,000 videos that fit these titles from the platform in the first half of 2021 , YouTube also stated that it reported the users who posted the videos to the ‘National Center for Missing and Exploited Children’.

If we talk about videos that do not comply with the principles of the platform, including this category, YouTube deleted 15 million 9 thousand videos in the first half. However, it was astonishing that so many videos were uploaded to the site, either prepared with pedophilic thoughts or featuring children in places where children should not be; and in only 6 months… Although this issue is seen in every social media channel, the sensitivity of every site was not like YouTube‘s. In particular, Facebook has previously been blamed for not being vigilant enough against child abuse videos.