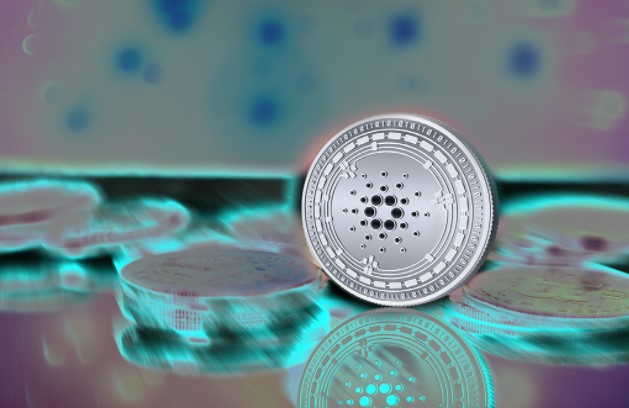 According to data shared by the Cardano Foundation, the number of ADA wallets has increased by 1200% in the last 1 year. Ecosystem-based developments, especially the activation of the smart contract function to the network, played a major role in this increase. In his blog post on the subject, Cardano Foundation CEO Frederik Gregaard stated that it has been a productive year for Cardano’s progress and growth, highlighting a number of on-chain developments that show increased ADA adoption.

Cardano Foundation CEO, Frederik Gregaard, said the increased adoption of ADA was largely driven by the Alonzo Hard Fork, which brought smart contract functionality to the network, enabling the development of decentralized finance (DeFi) applications. Especially recently, the founder of Cardano, US mathematician Charles Hoskinson, has contributed significantly to the spread of ADA adoption with his country trips.

ADA, which showed a high price performance in 2021 and recorded the ATH level of 3 dollars in September, lost quite a lot of strength in the short term with the developments in the last months and the general downward trend in the market. After the delist news of the cryptocurrency exchange eToro, ADA first fell below the $2 price levels, falling to $1.70 price levels. Then, with Bitcoin turning its direction down and crypto assets gaining downward momentum, ADA first fell to the price levels of $ 1.50 and then to the price band of $ 1.20, which is the strong support level. ADA started to trade at the price levels of $ 1.40 after the value increases that it started to record with the upward movement of the market.

Is it worth selling Bitcoins, SHIB and Altcoins? 6 analysts responded!

Analyst Warns: Bitcoin Whales May Be Cashing Out!