Home News The Number of Deaths Caused by the Corona Virus Exceeded 1000: Here... 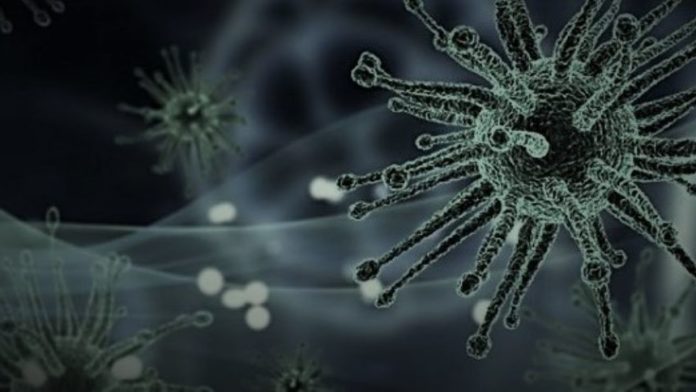 According to official figures on the Corona virus outbreak, the total number of deaths has exceeded 1000. Apart from the deaths of the Corona virus, predominantly in China, the center of the epidemic, the number of carriers continues to increase.

The International Emergency announced by the World Health Organization remains valid. While the curfew continues in the Chinese provinces where the Corona virus epidemic is widespread, the number of patients and deaths is increasing day by day.

Data on the Corona virus, also known as the 2019-nCoV in the scientific community, can be tracked instantly from many sources based on official statements. One of them is the website designed by the USA-based John Hopkins University. While the data of the site is the source of many news, the number of dead has increased over 1000 according to the latest updates.

Latest situation in the corona virus outbreak:
Number of dead: 1,018
Number of patients under control: 4,134
The number of carriers: 43,112
Number of carriers in China: 42,648
Number of carriers outside China: 464
Other countries with the highest number of cases: Singapore (45), Hong Kong (42), Thailand (32), South Korea (28).
Corona virus cases in Turkey has not yet seen:
According to the ministry should have to statements made by other government agencies have not found any cases in the territory of Turkey. The outbreak living in Wuhan, central military plane and quarantine procedures of citizens brought to Turkey continues.

According to the data, the spread of the outbreak did not slow down:
According to the data of John Hopkins University, the epidemic of Corona virus, which started in January last year, has been seen in an average of 3 to 5 thousand people a day since the first days. The places where new cases are predominantly are the major states and cities in the mainland of China.

The fact that most countries suspend Chinese flights and trade relations due to the Corona virus is an important factor that prevents the outbreak from leaving China. A limited number of patients in other parts of the world are being treated under quarantine in order not to infect the virus.

There is no cure for 2019 nCoV yet, studies are ongoing:
Many important research and pharmaceutical companies, especially the World Health Organization, continue to work to eliminate the Corona virus threat. Most companies will try to end work on the following vaccines and medicines in the next 18 months. During this period, the risk of death of people infected and treated with the virus continues.

You can get more detailed information by clicking here for ways to prevent Corona virus. In general, it is necessary to avoid close contact with carriers to protect against the respiratory Corona virus. We will continue to convey the developments anbean.