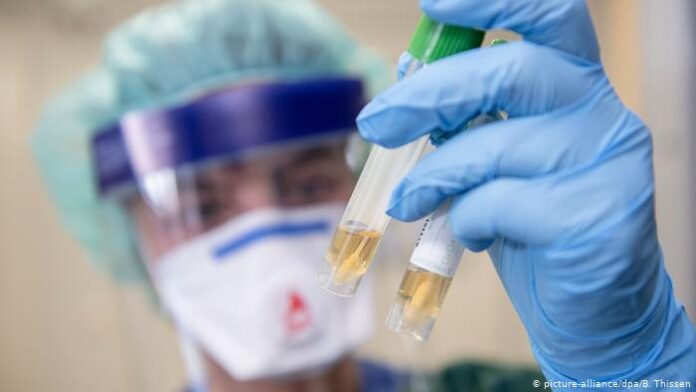 So far, 7 thousand 119 people have died in Germany due to Covid-19. According to WHO, coronavirus can infect 44 million Africans in the first place. Highlights of the day in pandemic …

The number of coronavirus cases detected in Germany has exceeded 166 thousand. According to data from the Robert Koch Institute (RKI), 7 thousand 119 people have died in the country so far due to Covid-19. The transmission coefficient of the disease is at 0.71 as of today. Wednesday’s level was 0.65. This means that every ten people infect approximately seven people. According to the predictions of RKI, 139 thousand people have survived the disease in Germany so far. However, according to experts, there is a high probability that there are many unrecorded cases in Germany, as in other countries.

Virus warning for Africa from WHO

According to the estimates of the World Health Organization (WHO), between 83 thousand and 190 thousand people may die in the first year of the coronavirus epidemic in Africa. Matshidiso Moet, WHO’s African Director, stated that Covid-19 will continue its effect in Africa for at least a few more years if the necessary measures are not taken. According to the calculations, the epidemic can be transmitted to 44 million Africans in the first place. In 47 countries on the continent, where treatment facilities are limited, there are 9 intensive care beds per million people.

Mysterious child disease in the USA

It has been announced that the mysterious child disease, which is severe in children and suspected of having a connection with corona, has emerged in different states in the USA after Europe. In the state of New York, 64 children have recently been treated for signs and complaints similar to those in some European countries. Health officials explained that children have symptoms such as inflammation of the veins, high fever, and spots on the skin. Similar complaints were announced in other states. It has not yet been established whether the mysterious child disease is related to the coronavirus. In Spain, Italy, England, Switzerland and Germany, young children were treated for the disease reminiscent of Kawasaki Syndrome.

Miley Cyrus Denounces Being A Victim Of Machismo And Claims Her...

97 People Die in a Day Due to Corona Virus