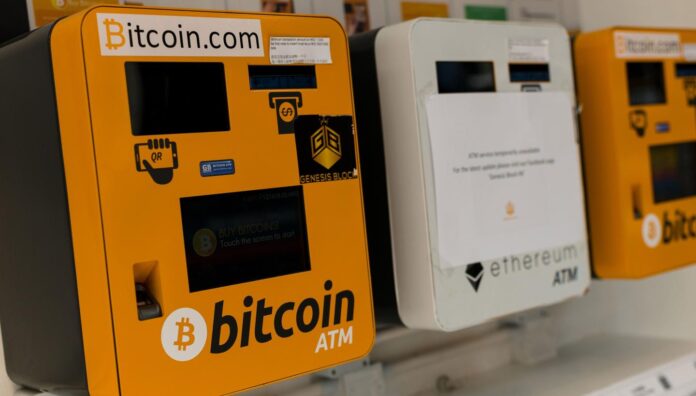 The number of cryptocurrency ATMs worldwide continues to increase day by day.

According to the information shared by CoinATMRadar, the number of these ATMs has recently exceeded 8 thousand. Cryptocurrency users can now easily operate at more than 8,000 locations worldwide, thanks to these ATMs.

People can easily get various cryptocurrencies like Bitcoin, Ether, Litecoin using these ATMs. Cryptocurrency ATMs are now particularly concentrated in North America. According to CoinATMRadar data, there are 8 thousand 200 ATMs in total, and more than 75% of them are installed in North America.

According to current data, there are 6 thousand 200 ATMs in the USA and around 700 ATMs in Canada. When we leave North America and look at Europe, we can see that there are 267 ATMs in the UK and almost 200 ATMs in Austria. The Turkey nor am able to come to the fore yet very much in terms of the number of ATMs.

The thieves attempted to rob a Bitcoin ATM that BitKing LLC had set up in Memphis a few days ago. Sean Pezeshk, one of BitKing’s executives, told CCN that the ATM will be active again in a few weeks.

Millions of dollars of stock sales before the big fall from...